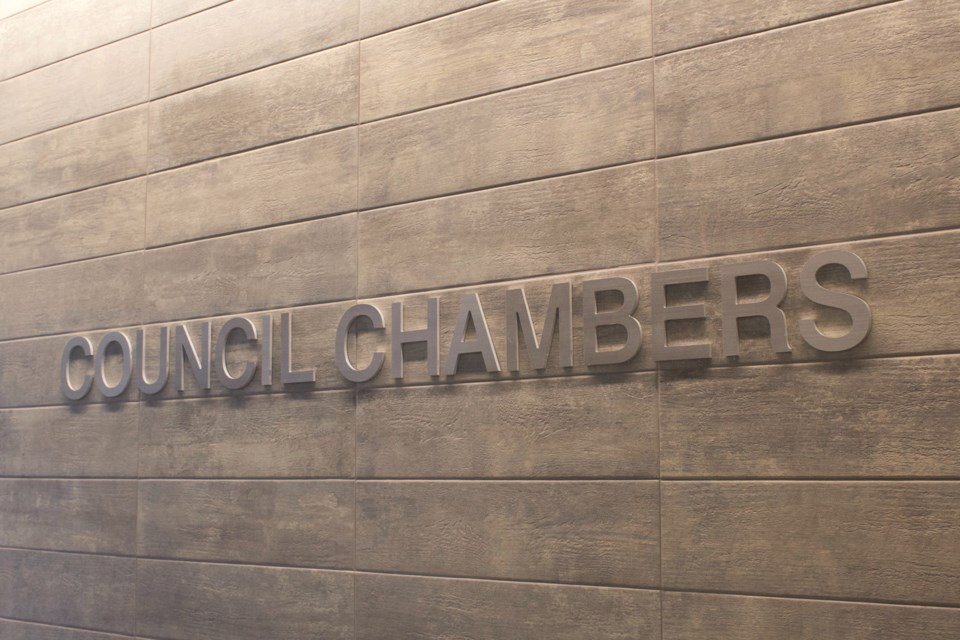 Rocky View County's new Municipal Planning Commission will be comprised of only four councillors, after two were allowed to remain on the Subdivision and Development Appeals Board and another three were restricted from membership due to sanctions. File Photo/Rocky View Weekly

The membership resulted from a series of decisions by council at its regular meeting Jan. 14. According to deputy municipal clerk Tyler Andreasen, under the Municipal Government Act (MGA), councillors cannot be members of both MPC and the Subdivision and Development Appeal Board (SDAB). Coun. Daniel Henn was appointed chair of SDAB in October 2019, with Coun. Kim McKylor serving as the alternate.

“I think it’s important that we do have at least one member of council sitting on the SDAB,” Henn said. “I think it’s good to have a little bit of council input on those appeals.”

A motion by Coun. Samanntha Wright appointing all of council to MPC failed, with only Coun. Kevin Hanson joining her in support.

“You’re going to be able to provide your expertise in your neck of the woods a little better at MPC than sitting on an appeal board, so I thought it was a better use of a councillors energy and time to be on the main board,” Hanson said.

Henn subsequently moved that all of council except those sitting on SDAB be appointed to the new commission. That motion carried 8-1, with Wright maintaining a preference to see all of council on MPC.

Council then named Coun. Jerry Gautreau chair of MPC, with Deputy Reeve Al Schule as vice-chair. In the course of those appointments, Couns. Crystal Kissel, Wright and Hanson were advised that a sanction imposed on them in June 2019 barring them from all council boards and committees would also apply to MPC until the organizational meeting in October of this year. Sanctions against Gautreau, imposed at the meeting, did not include this stipulation.

Council chose not to remunerate members of MPC, and therefore did not amend a related policy.

“As a council, there’s things that we need to do, and it is our choice to have this board,” Kissel said. “I do not believe we should be remunerated for this board. I believe it is part of our duties.”

Reeve Greg Boehlke, Wright and Hanson echoed that sentiment, while Henn said it may be best to reserve an opinion on the topic until the workload associated with the new commission is better understood.

The MPC was established Nov. 26, 2019. At that time, municipal clerk Charlotte Satink said the intention behind the creation of the commission was to shift some of the decision-making authority away from administration and ensure “all of council has a role in managing growth and development in the County.”

Despite the membership of MPC being comprised of only Gautreau, Schule, Boehlke and Coun. Mark Kamachi, Boehlke said the commission should still be able to make good planning decisions.

Depending on how things go with the new body, council may choose to add members-at-large, he added, or, pending the outcome of a Court of Queen’s Bench of Alberta case, the matter of Wright, Kissel and Hanson’s participation may be resolved shortly, with those councillors reinstated.