Rocky View County (RVC) and Coun. Samanntha Wright are preparing to go to court over the matter of her disqualification from council.
Nov 30, 2020 7:00 AM By: Jordan Stricker 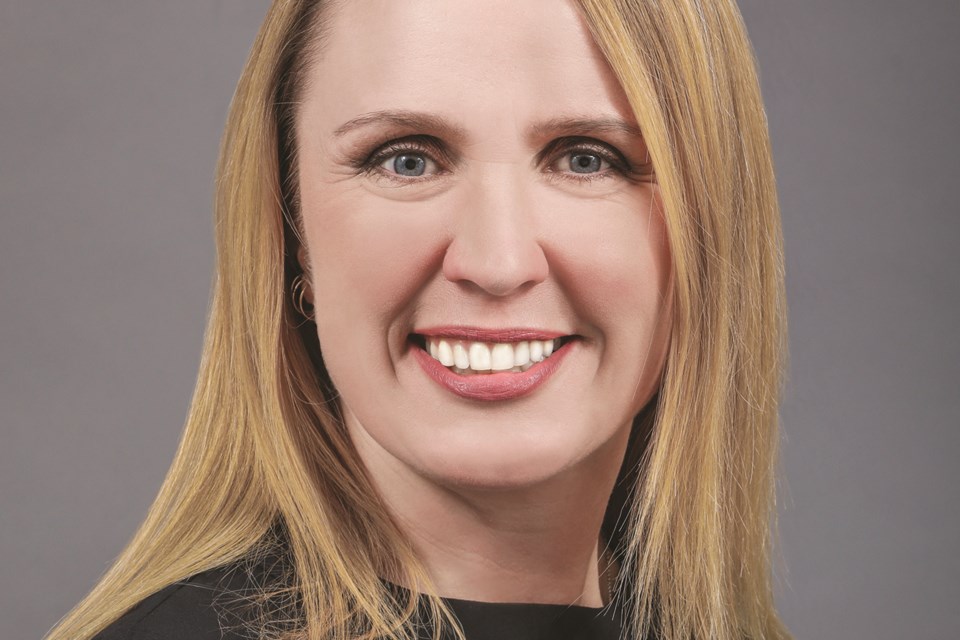 Rocky View County (RVC) and Coun. Samanntha Wright are preparing to go to court over the matter of her disqualification from council.

In January, RVC council voted to apply to the courts to have Wright removed from council for voting on a matter in which she had a pecuniary interest and for failing to pay municipal taxes. Now, the parties are set to appear before the Court of Queen’s Bench of Alberta Dec. 18.

“I think it is unfortunate this has to go through the court system,” said Coun. Greg Boehlke, who was reeve at the time of the decision. “The councillor should have stepped down, but they refused to step down.”

Wright declined to be interviewed for this story.

In an affidavit filed with the Court of Queen’s Bench of Alberta Mar. 4, Chief Administrative Officer (CAO) Al Hoggan stated Boehlke and then-Deputy Reeve Al Schule met with Wright on Jan. 6 of this year and advised her that council would be considering a motion to apply for her disqualification.

On Jan. 14, council voted 6-3 to seek Wright’s disqualification following a legal decision that she had violated pecuniary interest rules set forth in the Municipal Government Act (MGA) by voting on planning applications for land neighbouring her own property.

More than a year prior, on Jan. 8, 2019, Wright took part in a public hearing, council discussions and vote on a conceptual scheme and land use redesignation for the Bearspaw Heights development. At the time, the applicant raised concerns about a possible pecuniary interest and requested Wright’s recusal. After Hoggan pointed out pecuniary interests are “the sole purview of the councillor to determine,” Wright insisted she did not “have any pecuniary interest in this…I don’t stand to make money off [this] property being developed.”

“Two presenters raised the issue of pecuniary interest at the public hearing,” Hoggan said in the affidavit. “[Wright] declined to recuse herself from further participation and voting regarding the rezoning bylaws.”

In his affidavit, Hoggan noted Wright’s husband and joint property owner Damon Maerz submitted a letter in opposition to the rezoning bylaws.

Wright, in an affidavit filed June 9, said she spoke with fellow councillors when she learned the application would be coming forward and also advised Boehlke the property was adjacent to her own.

Wright also spoke with RVC's lawyer, the Ministry of Municipal Affairs and some of her colleagues to determine whether there was a potential conflict of interest on her part.

“In my conversation with the staff of the Ministry of Municipal Affairs on this matter, I was told that under the MGA, the only ground upon which a councillor may abstain herself from voting on a matter is if she has a pecuniary interest in the decision being made,” she said. “I was also advised by Ministry staff that should a councillor recuse herself when she does not actually have a pecuniary interest, that councillor could be subject to legal action by a resident, claiming that the councillor failed to exercise her duty as a municipal councillor.”

Following council’s first decision to seek Wright’s disqualification, a special council meeting was held Jan. 20 where she was again called upon to resign after it came to light she owed property taxes.

Council voted 5-3 to ask Wright to resign before council’s next meeting on Jan. 28. Council applied to the court to have her removed from office after she refused to resign. According to a County press release issued following the decision, administration uncovered the issue in the course of registering tax recovery notifications on properties that were two years in arrears.

In his affidavit, Hoggan said Wright owed more than $10,000 in municipal taxes dating back to 2018.

According to Wright’s affidavit, councillors received a package stating her property taxes were in arrears for two years during a closed portion of the special meeting.

“I was blindsided and shocked,” Wright said. “I did not know my property taxes were in arrears for one year, let alone two.”

Wright said she asked for a brief recess to call her husband, who pays all of the bills, and asked why he had not paid the property taxes.

“He informed me that he was already intending to pay the 2019 property taxes that week and that he hadn’t paid them because he didn’t have enough money in his account to cover them.”

In an affidavit filed Aug. 4, Maerz said he and Wright rarely discussed bills because it’s “understood and assumed in our family that I will take care of them.”

“I was short on money due to a sizeable commission charge-back that I had received from my job,” Maerz said. “As a result, I relied on the County’s late tax payment with interest option in order to manage the short-term cash flow issue my family was facing.”

Wright, in her affidavit, said the failure to pay her property taxes was an honest mistake.

Still, Reeve Daniel Henn said the looming court battle is the appropriate consequence. When a councillor is disqualified and doesn't resign immediately, the court process is necessary to resolve the matter.

“This is what happens when a councillor doesn’t pay taxes,” he said.

The Court of Queen’s Bench of Alberta is set to take place at 2 p.m. Dec. 18, when lawyers for both parties will make their arguments.

Bart Goemens, manager of Marketing and Communication with RVC, said as the matter is before the courts, the County has no comment on the matter.