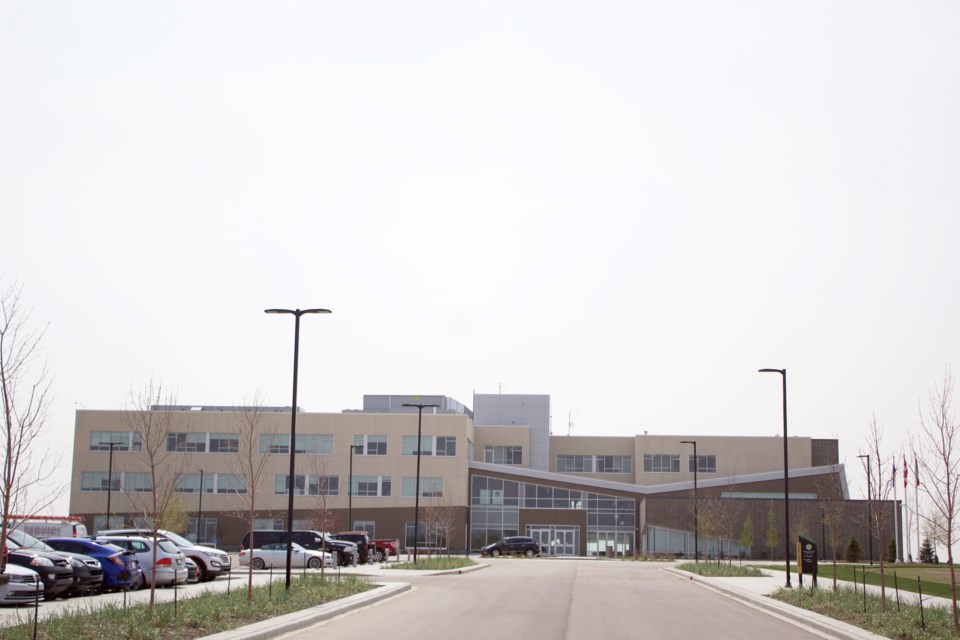 Rocky View County (RVC) will move forward with drafting amendments to the Janet Area Structure Plan (ASP) after council unanimously approved a Terms of Reference for the project at a regular meeting May 28.

“Based on administration’s review of how things are proceeding in that area, we’ve determined it’s appropriate to move forward at this time,” said RVC planner Oksana Newmen.

The project was originally presented to council April 30, when Newmen said certain criteria – including 70 per cent build-out of the west portion of the ASP – had been met, triggering the need to plan for a 2,443-acre section of the ASP known as the Long Term Development Area. The cost of the project would be covered by developers, she said.

At that time, Area Coun. Jerry Gautreau requested administration explore the possibility of adding four adjacent quarter sections to the ASP prior to council’s approval of the TOR.

Newmen reported back to council May 28, and said the expansion would result in additional expense and risk. The project cost would increase by approximately $112,000, she said, adding the developer would be unlikely to fund the additional cost or the entire ASP review project if the expansion proceeded. The unplanned expansion area would also require greater outreach, according to Newmen, taking an additional 18 months or more to complete. Further, two of the four sections are located on lands requiring joint planning with the City of Calgary.

Following Newmen’s presentation, Gautreau moved to adopt the TOR without the added sections.

“What we’re suggesting here is that we follow the original recommendation of administration,” said Coun. Kevin Hanson, clarifying Gautreau’s motion for his council colleagues. “The expanded study area was looked at as per the request of Gautreau at the last meeting, but he has chosen not to pursue that.”

The motion carried unanimously, and Gautreau followed up with a motion arising directing administration to bring back a report before the end of September examining the feasibility of creating a new ASP for lands along Glenmore Trail east of Calgary.

“We do see pressures there, and I think the feasibility part of it is what attracts me,” said Reeve Greg Boehlke. “This isn’t actually saying we’re going to have a new ASP, it’s saying the feasibility of one.”

Some councillors pushed back against the motion, citing a concern council could be stretching County staff thin by asking for these types of reports.

“We are pushing administration fairly hard, and to keep throwing these one-offs at them – I’d like to see this remain as a normal course of updating the County Plan, looking at all potential growth areas, and putting the same deep consideration and thoughtfulness into prioritizing which of these growth areas we go with,” Hanson said.