Rocky View County (RVC) has received an influx of requests to cancel late tax penalties claiming confusion about when property taxes were due.
Nov 17, 2020 7:00 AM By: Jordan Stricker 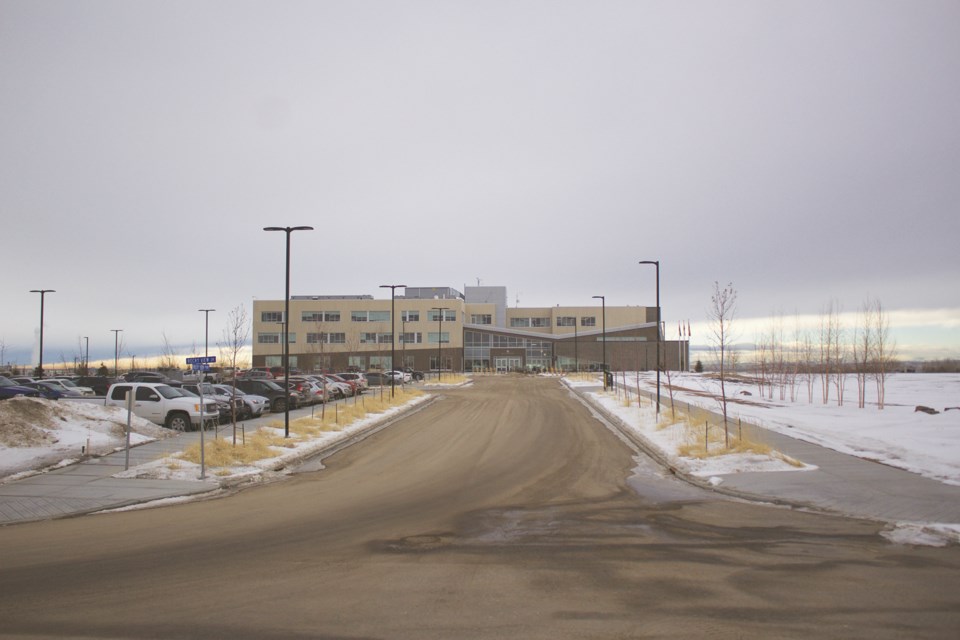 Rocky View County (RVC) has received an influx of requests to cancel late tax penalties claiming confusion about when property taxes were due.

“Six of the items confused our RVC deadline date with the City of Calgary’s date,” said Barry Woods, manager of Financial Services with RVC.

Woods added the County had received approximately 30 of these types of requests.

According to Grant Kaiser, executive director of Community and Business, tax notices sent to County residents earlier this year indicated property taxes were due June 30 but noted RVC had developed an approach that effectively deferred payments by not charging late fees until Sept. 1. This gave residents until Aug. 31 to pay their property taxes.

However, letters accompanying the penalty cancellation requests indicated the applicants mistakenly thought they had until Sept. 30 to pay their taxes, with many indicating they assumed RVC’s deadline was the same as the City of Calgary’s.

Wright said council has heard many stories of people being confused about which municipality they pay taxes to and what the corresponding deadline was.

“Many of our addresses say Calgary, Airdrie and Cochrane,” she said. “It can be confusing, and the only way we sent out the information was in the tax notices; we didn’t advertise it in the Rocky View Weekly. Maybe what we could have done is matched the City [of Calgary] or done more due diligence. I think it is a hefty penalty for something that I do believe has a reasonable explanation.”

Boehlke said he would support a reduced penalty but not a full cancellation. Gautreau echoed that sentiment.

“Is that the County’s fault that you’re late? I don’t think so,” Gautreau said.

Schule’s motion ultimately failed 5-4, and the request was refused.

As council moved on to the other requests, the conversation started examining the requests collectively. Hanson noted those who had already paid their penalty did so within a month of the penalty being applied.

“The 12.5 per cent penalty didn’t have to be paid until Dec. 31,” he said. “They might as well have kept their money in their jeans and paid us at the last minute. The intent is definitely not to avoid taxes. The intent was that there was confusion, let's call it, in the marketplace.”

Kissel put forward a motion arising calling for administration to extend the tax due date to Sept. 30 and waive the penalty for any business or resident that paid their tax bill in full on or before that date. She said the motion arising was meant to address other similar cancellation requests that may come before council.

“I think we need to understand that sometimes you need to have a little compassion,” Kissel said. “Not only is it a little bit of goodwill, I think it is also good business.”

Woods noted that in order to fulfil the motion arising, an amendment to the tax penalty bylaw would be necessary.

Kissel then moved to withdraw her motion until administration could bring back an amendment to the Tax Penalty Bylaw at council’s Nov. 24 meeting.

“A penalty bylaw applies to everyone,” he said. “This should be done through a policy.”

Reeve Daniel Henn said bringing the bylaw back through council would be a “terrible road to go down.”

“What do we do with people who did get a late payment and paid it on time, or to those who paid their taxes on time?” he said. “I don’t understand this at all.”

Boehlke, meanwhile, said he struggled with cancelling the penalties in the first place.

“To start now and say ‘I don’t know where I live, but we are going through tough times’ – I guess that fogged over people's minds when they drive past RVC signs that are as big as a truck and say they don’t see them,” he said.

After nearly an hour of discussion, Kissel withdrew her motion. She then made motions to table the cancellation requests until the next council meeting and to bring the Tax Penalty Bylaw back at the same meeting.

Meanwhile, the motion to bring back the bylaw was defeated 6-3. Kissel, Wright and Hanson voted in favour.