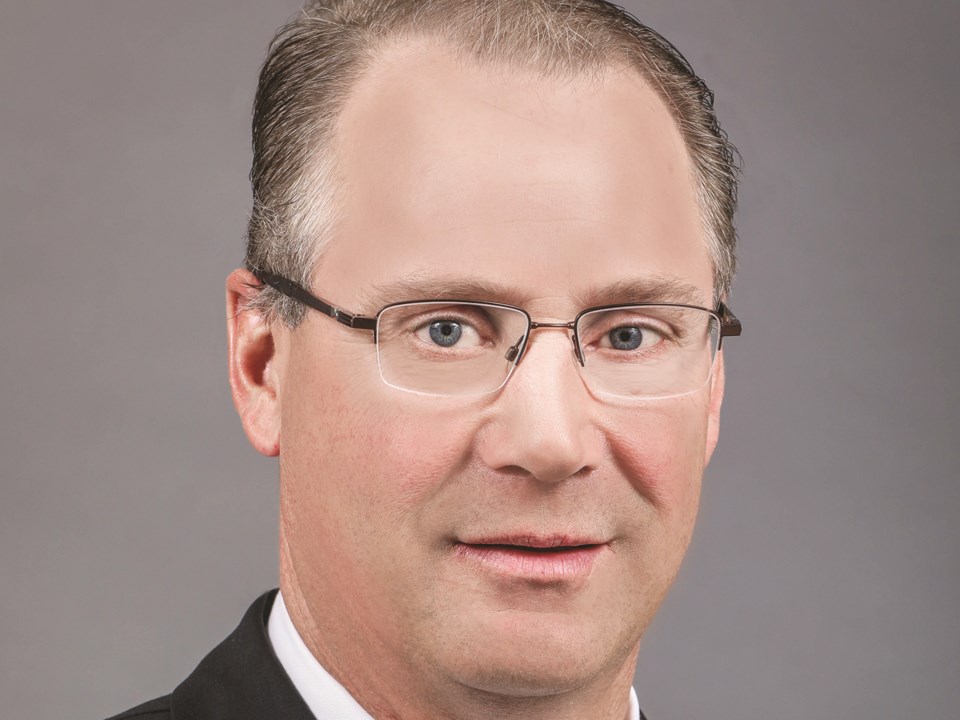 Following an amendment to the Appeal and Review Panel Bylaw, Coun. Daniel Henn was appointed Chair of the Subdivision and Development Appeal Board and the Enforcement Appeal Committee. File Photo/Rocky View Publishing

In a 7-2 vote, Rocky View County (RVC) council granted third reading to amendments to the Appeal and Review Panel Bylaw during a regular meeting Nov. 26.

According to Tyler Andreasen with the Municipal Clerk’s Office, the amendments resolved conflicts between the bylaw and RVC’s Procedure Bylaw. The former, he said, requires the chair and vice chair of the Subdivision and Development Appeal Board and the Enforcement Appeal Committee (SDAB/EAC) be elected by the panel at its first meeting following the organizational meeting, while the latter mandates council appoint one of its members as chair and vice chair for any committee councillors are appointed to.

The amendments put council in charge of appointing the chair during the annual organization meeting. The panel will still elect the vice-chair.

First and second reading were granted Oct. 22, but Coun. Crystal Kissel voted against permitting third reading, pushing the decision to the Nov. 26 meeting.

Kissel, without explaining her reasoning, voted in support of third reading, while Coun. Samanntha Wright and Kevin Hanson cast the sole opposing votes.

Council then appointed Coun. Daniel Henn as chair of SDAB/EAC by a vote of 6-3, with Wright, Hanson and Kissel opposed. Hanson said his opposition stems from sanctions currently imposed on him and the other two councillors – since they aren't currently permitted to sit on council committees and boards, he did not support any appointments. Hanson also said he felt selecting a councillor as chair for an appeal board is inappropriate, as the main duty of an elected official is to sit on council.

Alberta overhauls real estate regulator in wake of prior dysfunctional board
Jun 3, 2020 5:30 PM