Beiseker to close 7th Street Bridge due to public safety 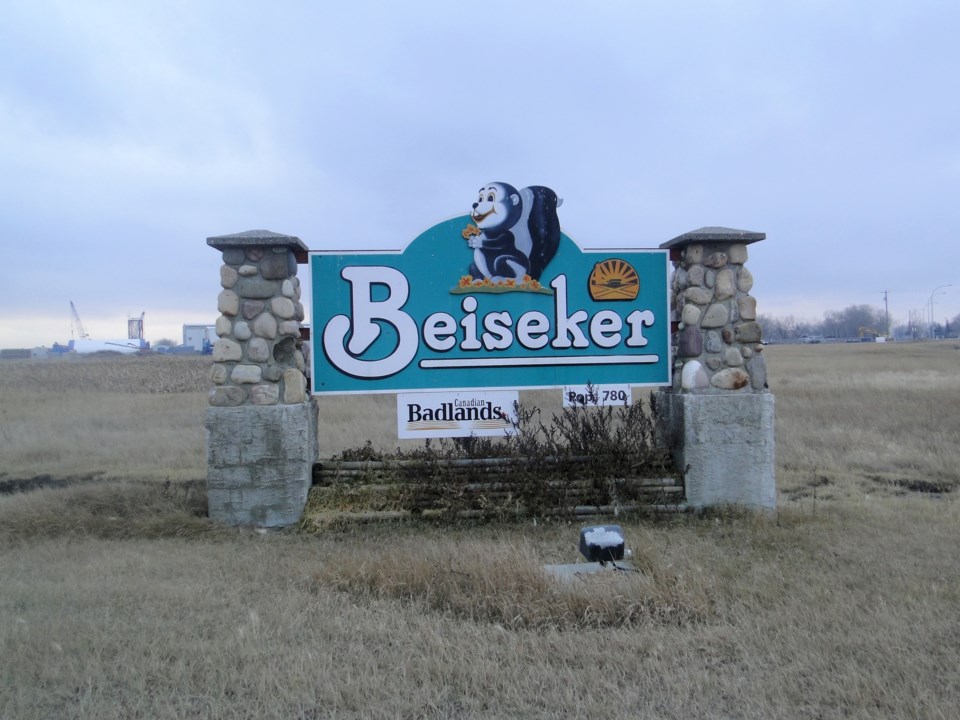 The Village of Beiseker announced it will close the Seventh Street Bridge as of June 30. According to Chief Administration Officer (CAO) Heather Leslie, the decision was made after a restriction to limit heavy vehicles had already been put in place.

The closure was announced June 10 on the Village’s website.

“In order to make sure that everybody was safe, we decided on a bridge closure starting at the end of June,” Leslie said.

An inspection of the bridge was completed in fall 2019, followed by another this past spring. According to a notice posted on the Village’s website, engineers said the integrity of the structure continues to deteriorate.

“Essential services that would normally use the bridge have been notified and have determined alternate routes for access in and out of the village,” the statement said.

Leslie said the costs to fix the issues with the bridge are estimated to be around $868,000. She added provincial funding for the project has been approved through the Strategic Transportation Infrastructure Program (STIP), and the Village hopes repairs will be completed soon.

According to the STIP website, funding for approved contracts are cost-shared between the province and municipalities. Of the total project costs, 25 per cent is paid by the municipality, with the remaining funded by the province.

According to Leslie, the municipality's share has been secured, and construction on the bridge should begin this fall.