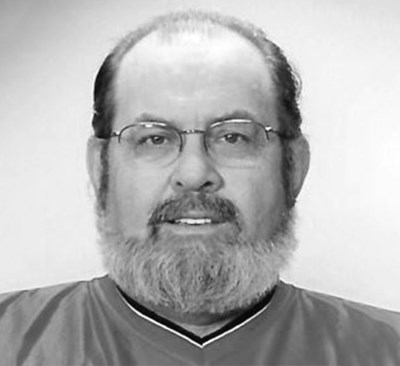 Garry Maguire, beloved husband of Terry Maguire (nee Heddle) of Calgary, passed away on Monday, July 22, 2019 at the age of 71 years.

Garry will be forever remembered by family and friends as a loving father and best husband (friend) ever. You are and always will be our hero, savior, mentor, and awesome story teller.

Garry was predeceased by his parents, Katherine and Andrew Maguire; as well by his Sister, Janet Stubley; and brother, Edwin Wentz; and his brother-in law, Stan Rymut.

A Celebration of Life was held at McINNIS & HOLLOWAY (Chapel of the Bells, 2720 Centre Street North, Calgary, AB), on Friday, August, 2, 2019. If friends so desire, donations can be made to a cancer research society of their choice. Condolences may be forwarded through www.McinnisandHolloway.com.