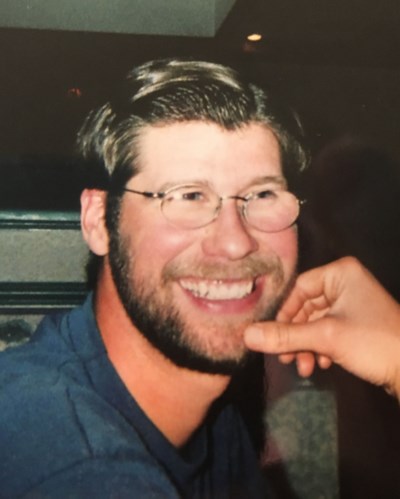 On September 19th Corey Gieck passed away while working on the family farm. Corey attended

school in the Acme/Linden Bi-Campus system, graduating from grade 12 in 1997. He attended Olds

College taking courses in meat cutting and agricultural mechanics. After formal education he

committed himself full time to the family farm. Corey was the third generation of Gieck farmers in

Canada and ultimately lived on his grandparents’ home quarter.

Corey was very committed to serving in his local church. At various times he led youth group, taught

Sunday School, helped with summer camps, ushered, played drums and helped wherever he could.

studying scriptures for God’s wisdom to guide and direct his life.

the passing of their son Corey Gieck. Thank you to the Fire Department, EMS, STARS Ambulance and

RCMP for their quick response. We are greatly appreciative to all our relatives, friends and

neighbors. All who came by the house to offer support, brought food or gave a call helped in taking

our mind from the sorrow. May God bless you for supporting us in this difficult time.

Condolences may be sent to the family at www.sunsetltd.ca.