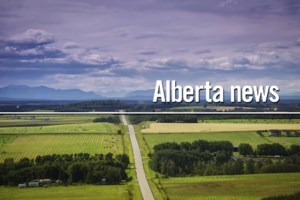 Mounties say they were alerted Friday morning that a float plane went down in a field in Leduc County.

Three bodies were found in the wreckage.

Cpl. Laurel Scott said it's believed no one else was on board the aircraft.

Sophie Wistaff, a spokeswoman with the Transportation Safety Board, says two investigators were to arrive in the afternoon at the site about 22 kilometres east of the Edmonton International Airport.

She could not provide other details.

RCMP said officers and firefighters were holding the scene.

This report by The Canadian Press was first published July 3, 2020