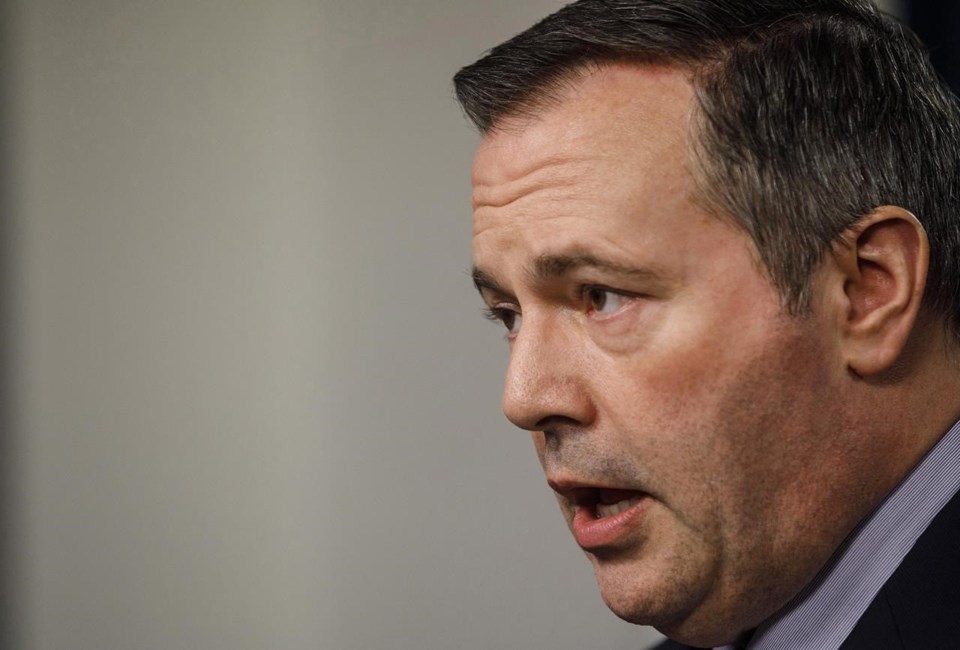 EDMONTON — Alberta Premier Jason Kenney says legislation is coming to address those businesses facing eviction due to the COVID-19 pandemic.

Kenney says details are coming next week, but adds the province is "looking closely" at a recent eviction ban imposed in British Columbia.

Earlier this week, the B.C. government announced it was imposing new rules on landlords who are eligible for federal rent relief but don't apply for it and try to evict tenants for lack of payment.

Those landlords will not be allowed to evict such tenants through to the end of the month, when the federal rent relief program is set to end.

Kenney says he is hesitant to bring in a blanket ban, given that there may be legitimate reasons to evict a tenant, but says Alberta is taking action and commercial landlords need to "get with the program."

Kenney also announced a new $200-million program to provide small- and medium-sized businesses with up to $5,000 each to help them reopen following government-imposed lockdowns to battle the pandemic.

This report by The Canadian Press was first published June 5, 2020