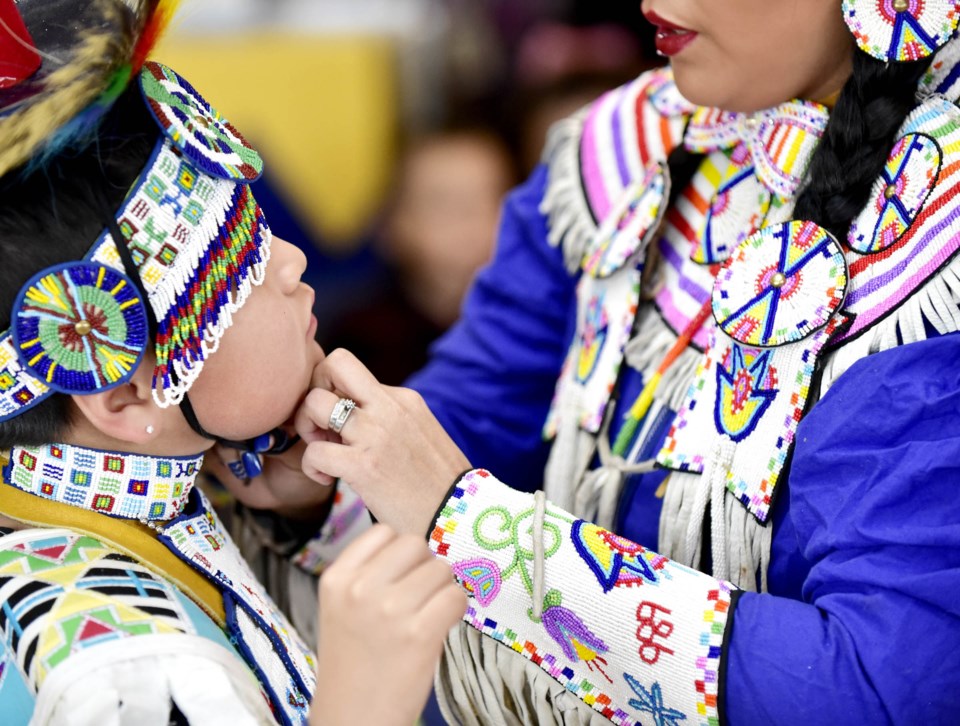 “We’ve always had a rich human history within our area, and most of the programs and events that we’ve hosted only catered towards the European history of the land,” said Nathan Foy, program and outreach co-ordinator with GRPF. “In reality, that’s just a very, very small portion.”

The event is presented in partnership with the youth and elders of the Stoney Nakoda Nation, and Foy said it's important to highlight the history of indigenous people on the land now comprising Glenbow Ranch Provincial Park, because the region’s history extends long before settlers arrived. He added the event will be especially helpful to GRPF, as the foundation will gain a greater, more diverse understanding and perspective to be relayed to visitors.

“[When] you can see the same thing from multiple angles, it just gives you more appreciation for who was here beforehand,” he said.

The event was originally planned for June 21, to correspond with National Indigenous Peoples Day, but was postponed due to significant rain.

“Unfortunately, that was the day that Cochrane and at Glenbow here, we saw about 15 millimetres of rainfall,” Foy said. “Anyone that’s a local will remember the flash flood we had – our field was completely flooded and it wouldn’t have been the best day for everyone to be out here.”

Rather than cancelling the event, GRPF felt it was important to reschedule for later in the summer, Foy said – especially considering the amount of work that went into the celebration.

“We always thought of it as being a very important event that we wanted to run regardless of what day it actually landed on,” he said. “As far as Indigenous Peoples Day goes, that’s just really one day that we’re acknowledging the celebration of the people that were here before us, where our understanding – especially after communicating with the Stoney Nakoda people – is that every day could be Indigenous Peoples Day.”

The celebration – which will run from noon to 4 p.m. – will feature “activities for all,” Foy said, with traditional dancing and drumming, Indigenous games, traditional vendors, an art exhibit and guided walks through the park.

“It’s going to start right away with some public acknowledgements happening right at noon,” Foy said. “Then, every hour, on the hour, we’ll have different dancers and drummers on stage, as well as a whole bunch of smaller workshops happening at booths and vendors around.”

The celebration will offer visitors a deeper insight into Indigenous culture, Foy said, thanks to the interactive aspects of the event.

“Rather than just reading about it, you can really sit down and have these conversations with some of the performers to really understand their history and their past,” Foy said.

Visitors should be prepared to be outside, he added, and dress appropriately for whatever whether conditions may arise.

Foy noted in order to provide additional access to the event, a free shuttle service will be offered from Cochrane and Morley. Anyone wanting to take advantage of the service can register at grpf.ca/ indigenous-day