Volunteer Airdrie has announced the resignation of its Executive Director, Melanie Taylor, effective May 23. According to Dave Maffitt, board chair, Taylor began a compassionate leave of absence Dec.
Jun 14, 2018 12:01 AM By: Jessi Gowan 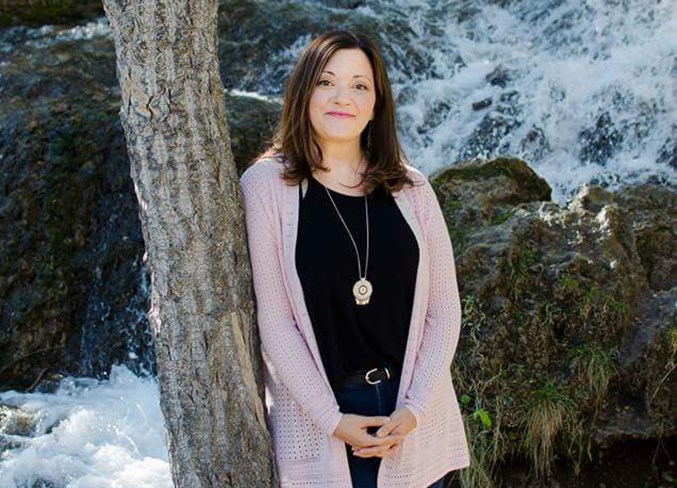 Melanie Taylor has served as executive director of Volunteer Airdrie since early 2017, but stepped down from the position, effective May 23, following a compassionate leave which began in December.

Volunteer Airdrie has announced the resignation of its Executive Director, Melanie Taylor, effective May 23. According to Dave Maffitt, board chair, Taylor began a compassionate leave of absence Dec. 1, 2017, and recently decided not to return to the position. “We told her at that time that it was open-ended – she was welcome to come back,” Maffitt said. “We held a spot open for her to come back for our Annual General Meeting in June, but she decided to move on to other things.” Established in 2010, Volunteer Airdrie is a non-profit society and charitable organization that aims to encourage residents to invest in themselves and their community through volunteerism. Taylor joined Volunteer Airdrie’s board of directors in May 2013, Maffitt said – around the same time that he joined, as well. By the next January, Maffitt and Taylor were serving as chair and vice-chair, respectively. “In February or March of 2017, we decided we needed more focused attention on the many things we had on the go for the Canada 150 celebration that year – we had a number of initiatives, and we needed someone who was willing and able to put in more time every day,” Maffitt said. “That’s when we had (Taylor) resign from the board as vice-chair, and she became the executive director on a contract that lasted until about August of last year.” When Taylor’s compassionate leave began, Maffitt said, Volunteer Airdrie wasn’t in a financial position to hire a replacement executive director. According to Maffitt, most of the responsibilities that had previously fallen to Taylor were reassigned to new members of the board. “At this point, we’re 100 per cent volunteer driven, and we’re getting a lot done as a volunteer organization,” he said. “In the long term, though, we do need to have staff – I think it’s unrealistic to think that, for a city the size of Airdrie, to work and do the things we want to do in the future, to rely on our board of directors is not going to be sufficient.” However, before the organization can look at hiring staff, Maffitt said it will need to secure a reliable source of financial support. Throughout the next year or two, Maffitt said he hopes to establish a fund development strategy that will allow Volunteer Airdrie to create a budget that will work for the society and the community. “We’ll be applying for grants and programs, and finding support through various means,” he said. “At that point, I’m hoping we’ll have enough for a full-time executive director and a part-time administrator, with enough financial resources that we can move our long-term plan forward.” While Maffitt said the organization is disappointed to be moving on without its executive director, Volunteer Airdrie is grateful for the work Taylor put in during her time in the position and on the board. “We are very sad that she’s not returning to our organization, but we understand her reasons,” Maffitt said. “Unfortunately, turnover in staff positions with Volunteer Airdrie is something we’ve had to deal with for the last eight years, but we do appreciate all the hard work that she and her family did for Volunteer Airdrie for the last five years – we wouldn’t be where we are today without the support of Melanie Taylor and her family.”