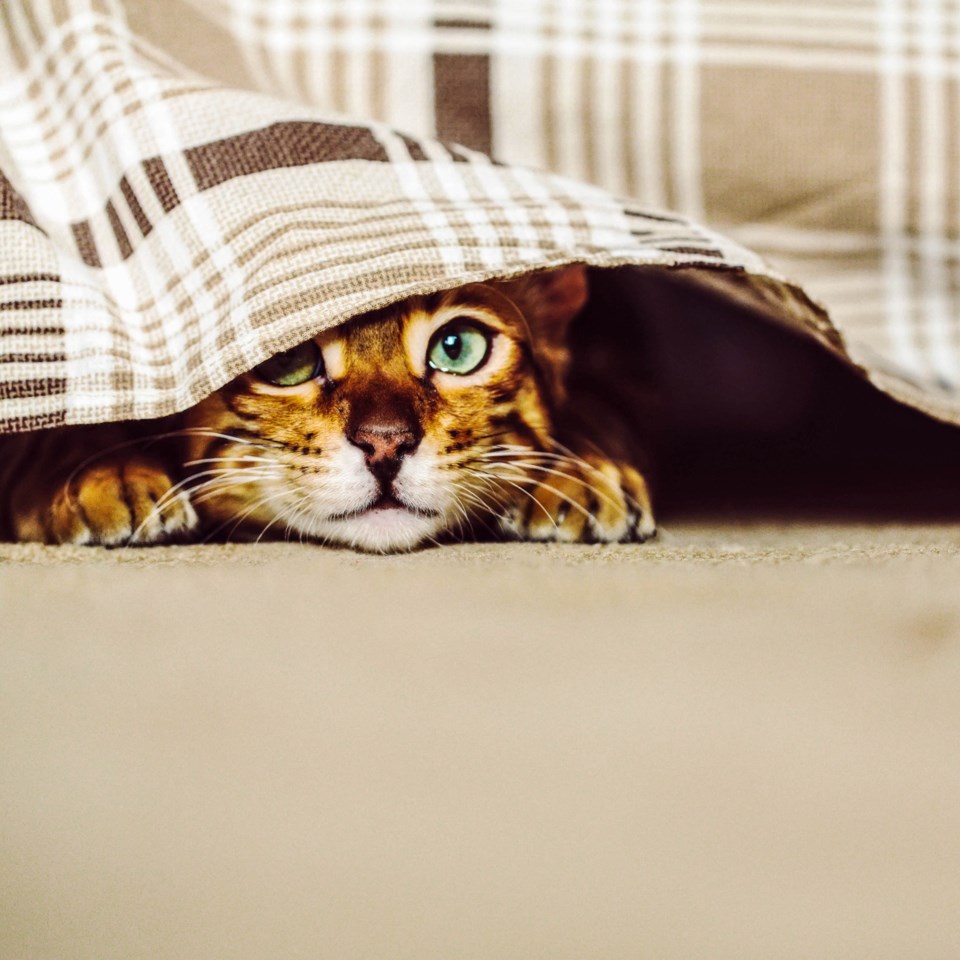 With less than a week to sell the minimum required number of tickets, Tails to Tell Animal Rescue Shelter is working hard to garner enough support to host a Harvest Feast dinner and dance fundraiser Oct. 19 at the Crossfield and District Community Centre.

"Yeah, we have to sell a minimum of 100 tickets, and we're still about 30 short," said Edna Jackson, shelter owner, adding she has hope the event will proceed as planned, and had just sold another two tickets that day.

Tails to Tell is a not-for-profit, no-kill animal shelter run entirely by volunteers and donations, Jackson said. The shelter's primary focus, according to its website, is rescuing stray and injured companion animals who would otherwise perish.

She added in that same time, Tails to Tell adopted out 115 animals.

"So, we adopted out two more than we brought in, but that speaks nothing for the 100 that are already here,"Jackson said.

The shelter is currently home to about 80 cats, she added, with another 20 located in foster homes.

As a promoter of responsible pet ownership, Tails to Tell ensures every animal it helps is fixed, fully vaccinated, tattooed and microchipped before it leaves the shelter.

"The importance of spaying and neutering is, just come in here and see what the importance is," Jackson said. "People let the cats have kittens, and then, of course, they don't want them, so then they end up in a place like here."

Beyond unwanted kittens, she said, intact cats run the risk of health issues such as testicular or ovarian cancer.

The rescue's commitment to responsible pet ownership comes with a hefty price tag.

"Hopefully, [Harvest Feast will] help get a couple of months' worth of vet bills paid, because our vet bills are $5,000 a month – that's on a good month," Jackson said. "I haven't seen this month, but this month is going to be worse because last Wednesday, I took 12 cats in to get spayed and neutered."

The Oct. 19 event will include a roast beef dinner "with all the fixings," $5 drink tickets, free pop for those driving or less inclined to a hard drink, and live music.

"We have a band playing – Ronnie and the Fixations, which plays '50s/'60s music. And at least a silent auction, we're still trying to work on the live auction," Jackson said, adding Tails to Tell is still looking for donations of larger items for the live auction. "We're just hoping and praying that we can get some stuff for live auction, as well."

Doors to the Harvest Feast open at 6 p.m. with dinner being served at 7. Tickets cost $50 each and can be purchased at the shelter or by calling 403-946-0400. Auction items can also be dropped off at Tails to Tell.