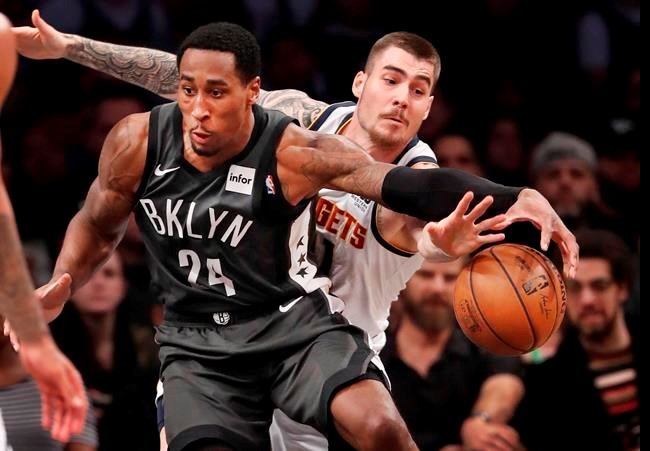 He reached double-digit scoring in 24 games and posted four double-doubles.

The six-foot-seven, 217 pound Hollis-Jefferson had a season-high 21 points Nov. 4 against Philadelphia and collected a season-best 15 rebounds Dec. 26 versus Charlotte.

He was picked 23rd overall by the Portland Trail Blazers in the 2015 NBA Draft and traded to Brooklyn on draft night.