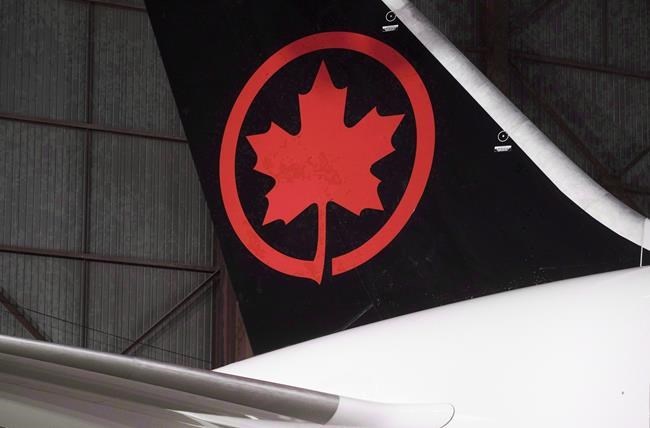 MONTREAL — Air Canada is extending its cancellation of all flights between Canada and China to April 10 due to the novel coronavirus epidemic, following the lead of its U.S. counterparts.

The announcement comes nearly a month after the airline first halted direct flights to Beijing and Shanghai from Toronto, Montreal and Vancouver.

It extends the suspension by nearly six weeks, as the virus known as COVID-19 spreads from China to some three-dozen countries, infecting more than 80,000 people and causing at least 2,700 deaths.

Air Canada says it is also scrubbing daily non-stop flights between Toronto and Hong Kong from its schedule until April 30 because of reduced market demand. The carrier says its ongoing daily flight to Hong Kong from Vancouver will accommodate customers originally booked on the Toronto-Hong Kong route.

Air Canada said last week it was bracing for a rough first quarter as the effects of the viral outbreak and the continued grounding of its fleet of Boeing 737 Max jets bite into sales.

It joins all American passenger airlines that typically fly to China in cancelling flights to the mainland into the spring, with U.S. carriers suspending routes until late April.

Companies in this story: (TSX:AC)