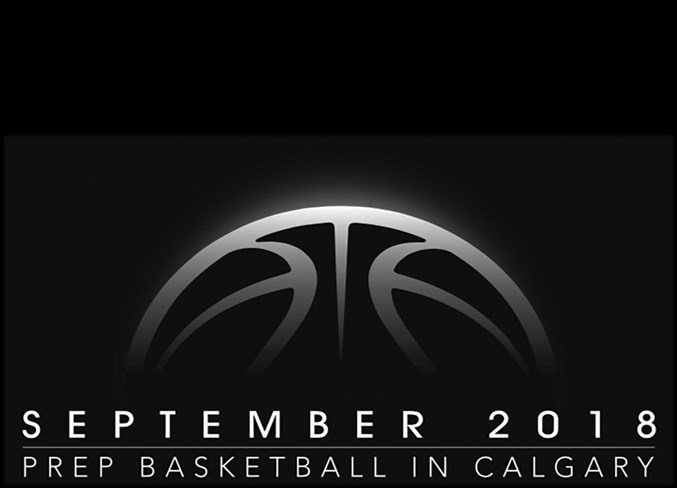 For the first time, basketball will be offered at the Edge School in Springbank next year.

A new sport is coming to the Edge School in Rocky View County this fall. The academic and sport-focused private school in Springbank is adding a basketball program, which will include an elite training academy, as well as a varsity team to compete in the National Preparatory Association (NPA) – a competitive basketball league comprised of prep school teams across Canada. Eddie Richardson – who coached Calgary’s former semi-pro team, the Crush – is the new director of basketball at Edge. He is also the founder and president of the Genesis Basketball program in Calgary. According to Richardson, talks to bring basketball to Edge School began last fall. “We sat down and really just worked through it, helping Edge understand the market for basketball in the country and the opportunities to help student-athletes in the basketball world,” he said. Richardson said joining the NPA will allow the school to compete against similar programs from as far away as Halifax. Entering its third year, the NPA includes 13 prep school boys' basketball programs from across Canada, with games taking place from November to March. Under the prep league, Edge's b-ballers will play their games during three four-day sessions against other NPA teams. The sessions will take place in Ottawa, New Brunswick and Vancouver. Former University of Regina player and assistant coach Adam Huffman will be the team’s head coach. Huffman also coached the U15 Saskatchewan boys' team and recently spent three years coaching the Notre Dame Hounds – another NPA team, based out of Saskatchewan. “The level of the league is top notch,” said Huffman. “We have players going Division 1 on full-ride scholarships. We have players playing in Nike signature games. “On that front, we’re excited to participate with the best in the country and see where our Alberta kids stack up.” Richardson said Edge also plans to host a mini-session for the NPA’s western schools, and potentially attend the league’s national championship series in Toronto, if the team qualifies. On top of their NPA schedule, Edge’s student-athletes will balance daily practices with basketball-specific strength and conditioning and sport psychology sessions. Then, there’s school to focus on, as well. “Our student-athletes are taking the classes they need to be in top-level universities, but also training at the highest level possible,” Richardson said. While next year will only feature a boys' team in the NPA, the school intends to add a womens' team in 2019-20. Until then, Richardson said, female basketball players are still able to attend the school and participate in the training and academy program. “There won’t be a team component [yet], but they’ll have the academy. I’m thinking, next year, we’ll be able to have a girls' team put together,” he said. However, the basketball program doesn’t come cheap; tuition for Edge School runs $18,270 per year for student-athletes in grades 7 to 12, and participating on the NPA team will cost a further $8,770. “It’s one of those things where the number jumps out at you right away and you think, ‘Oh, man that’s quite a bit,'” Richardson said. “When you look at your programming, you’re getting all that travel, your accommodation, clothing, sports psychology – all the things you get for your tuition is pretty amazing.” Apart from basketball, Edge School offers programs for student-athletes who compete at a high level in hockey, dance, golf, soccer and figure skating, as well as a flex program for those competing in other sports.