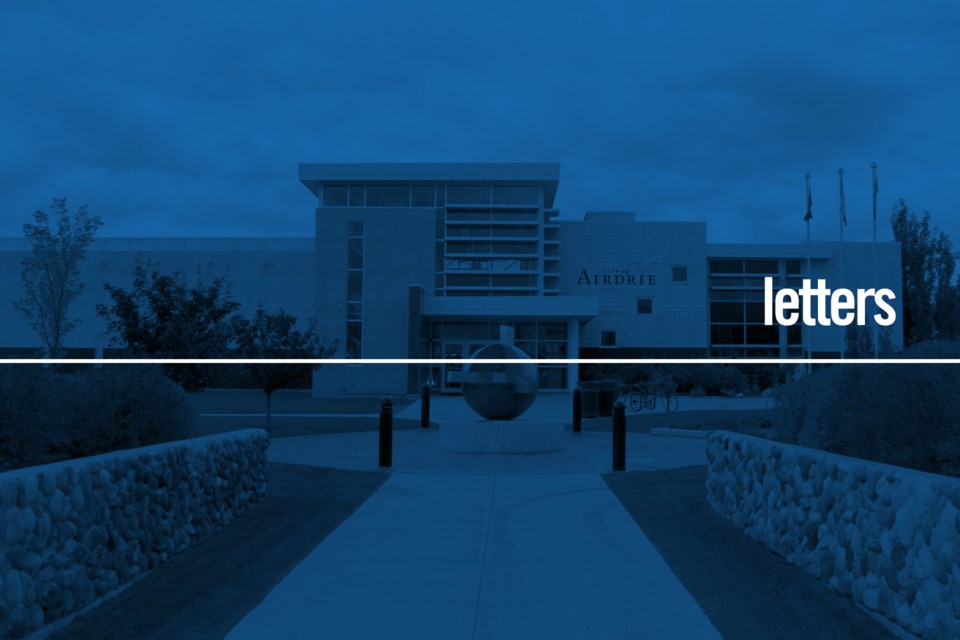 I am writing to you today with some thoughts on the Remembrance Day service held yesterday at Genesis Place Recreation Centre.

As a veteran myself (Royal Air Force 1991-2001), I have attended numerous ceremonies from the north of Scotland to Cyprus to the Persian Gulf both as a spectator and, more often than not, as a participant. I have to say, yesterday's ceremony was memorable, unfortunately, for all the wrong reasons.

I arrived at 10:15 a.m., after reading in last week's paper that the ceremonies started at 10:30 a.m. only to find that it was already in full swing and had to covertly make my way onto the viewing area. But that was not the most surprising thing. Is it not customary the at the 11th hour of the 11th day of the 11th month, we will remember? I am curious to find out why, then, the organizers deemed it appropriate to sound Last Post at 10:41 a.m., then have two minutes silence? It was also surprising to me that Reveille was not sounded after those two minutes. I was stood by a contingent of Navy personnel formed up, and I heard one the senior ranks express his surprise at the timings, as well.

The ceremony then proceeded with wreath laying with the band playing – which I have to say was very good – but this proceeded past the stroke of 11 a.m., which I was very disappointed at. I left the venue with a deep sense of frustration that the timings were not adhered to. Overall, I believe the ceremony did not show the proper level of respect to those who we gathered to honour and remember.

However, on the positive side, the ceremony was well attended and, being inside, it was warm and dry.