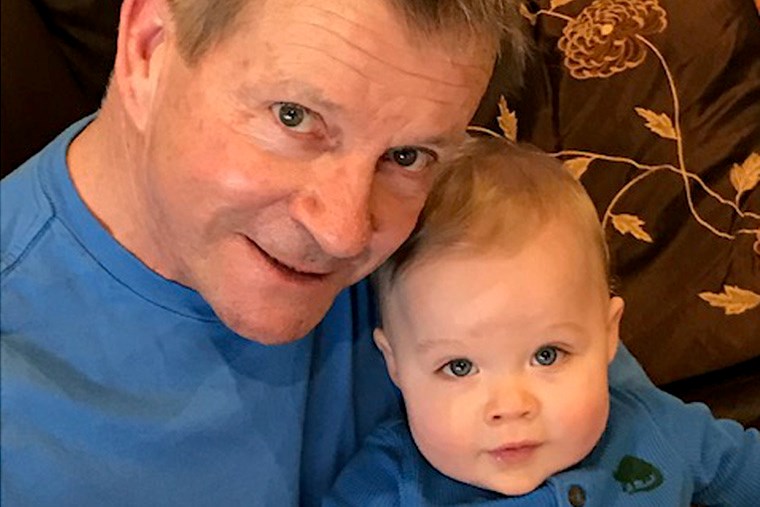 Congratulations to the winner of the Players' Championship Cup 50/50 Raffle for Saturday, April 24, 2021

Today we have one million reasons to celebrate as Curling Alberta’s 50/50 jackpot surpassed the $1,000,000 mark in total funds raised since day one of the Scotties Tournament of Hearts. The Share the Love with Your Club campaign returned for the final weekend of the Princess Auto Players’ Championship and fans across the province grew the pot to $28,540.

Congratulations to Greg and Vicki Sjolie, the big winners of Saturday’s draw. Not only will they take home $14,270, but a portion of their ticket purchase will directly support their home club in Medicine Hat.

The Sjolie name is a familiar one in Medicine Hat’s curling community, and it is a true family affair at the Medicine Hat Curling Club. Vicki is the General Manager, their son, Mark is the Head Ice Technician, and another son is part of the ice staff. Greg is an active member in the leagues and a frequent volunteer at the club. Their two-year-old grandson also has the dominant curling gene and is a future curling champion. “We’ve even had him in curling shoes already,” laughed Greg.

Because of the financial impact of last season’s closures, Vicki and Greg were working at the club yesterday to create some space to be used for event rentals. After putting in some long hours fabricating a curtain system to allow the ice surface to be divided up, Greg joked to his wife about who was going to be paying him. Winning Saturday’s 50/50 jackpot turned out to be an unexpectedly big tip. “It’s exciting, that’s for sure,” said Greg. “That’s the most money I’ve ever won at any curling event.”

Thank you, Greg and Vicki, and to the passionate fans across the province for supporting Curling Alberta’s 50/50 Raffle and the Share the Love with Your Club campaign. The power of sport and connection to our communities is more vital than ever, and these much-needed funds will help keep Alberta’s local curling centres healthy and thriving.

Curling Alberta’s 50/50 raffle will return with the LGT World Women’s Curling Championship, beginning April 30th. Tickets will be available for purchase each game day from 9:00 AM – 10:00 PM MT Buy Your Tickets Here! (LL#570518)

SPONSORED CONTENT: This content is made possible by our Sponsor; it was produced by GWM Content Studio, Great West Media's commercial content division, on behalf of Curling Alberta. It is not written by and does not necessarily reflect the views of the editorial staff.