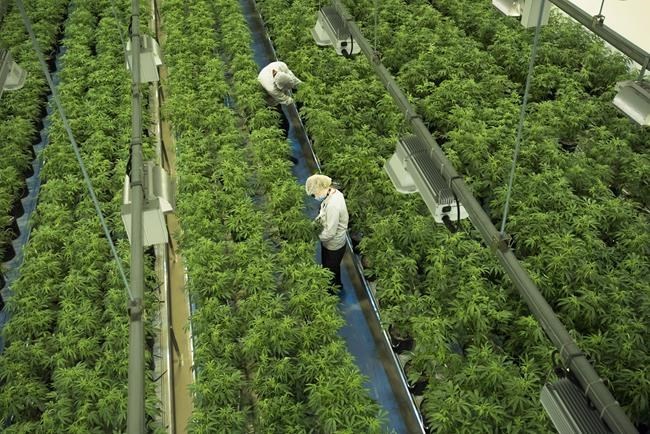 The Ontario-based company says it's set to open 10 stores under the Tweed and Tokyo Smoke banners and has additional locations in the pipeline.

The stores, which are to open over the next week, include seven locations in Calgary, one each in Spruce Grove, Lethbridge and Edmonton.

Canopy says it will create more than 100 jobs in Alberta.

Canopy is one of Canada's largest cannabis producers and retailers.

The company says the expansion into Alberta will bring its number of retail locations across Canada to a total of 50, with more planned later this year.

This report by The Canadian Press was first published Aug. 28, 2020.

Companies in this story: (TSX:WEED)

Grappling with how to press the virtual flesh, parties gear up for election showdown
May 9, 2021 10:15 AM