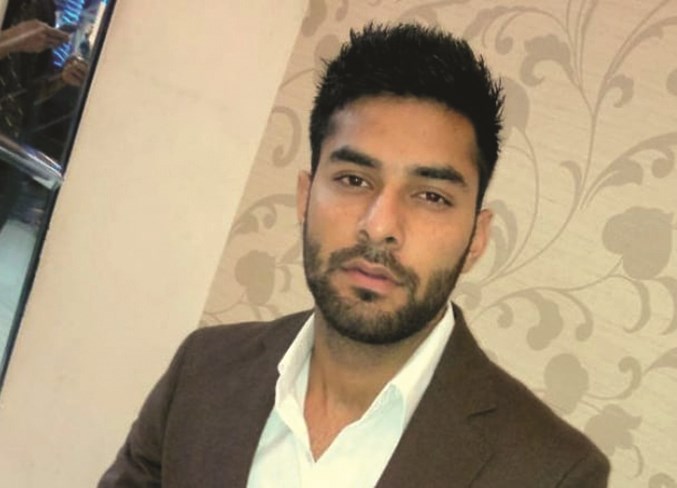 Jaskirat Sidhu is facing 29 charges related to the April 6 collision that took the lives of 16 members of the Humboldt Broncos hockey team and support crew, and injured 13 others.

Twenty-nine charges have been laid against the driver of a semi-trailer involved in a collision in Saskatchewan April 6 that killed 16 members of the Humboldt Broncos Junior 'A’' hockey team and support crew, and injured 13 others. “Today, at approximately 10 a.m., our Major Crime investigators arrested the driver of the semi-trailer unit, Jaskirat Sidhu, a 29-year-old male from Calgary, Alta.,” said Curtis Zablocki, Saskatchewan RCMP commanding officer and assistant commissioner, during a July 6 press conference. Sidhu was arrested at his residence in Calgary and taken into custody without incident, Zablocki said, and charged with 16 counts of dangerous operation of a motor vehicle causing death and 13 counts of dangerous operation of a motor vehicle causing bodily injury. Sidhu could face up to 14 years in prison on each charge of dangerous operation of a motor vehicle causing death, and up to 10 years on each of the additional charges. The collision occurred as the team was travelling to Nipawin, Sask., for a playoff game against the Nipawin Hawks. According to Saskatchewan RCMP, the team’s bus and Sidhu’s semi collided at the intersection of Highway 35 and Highway 335, approximately 10 kilometres north of Tisdale, Sask. “I’m limited in what I can say because a lot of this information is going to be before the courts,” said Superintendent Derek Williams, the officer in charge of the Major Crimes unit and the case. “We’ve looked at every aspect of the collision, including the speed of the vehicles, point of impact, position of the vehicles, impairment, road and weather conditions and witness evidence.” A core group of 20 investigators, supplemented by an additional 100, worked on the case, according to Williams. A reenactment of the collision was completed in April, more than 60 witness interviews were conducted and special technology utilizing unmanned aerial vehicles was used to go over the collision scene, he said. Ryan Straschnitzki, a 19-year-old Broncos player from Airdrie, was paralyzed from the chest down and spent three months in hospitals in Saskatoon, Calgary and Philadelphia receiving medical care and rehabilitation before returning home July 4. See story on page 12. On July 9, his father, Tom Straschnitzki, said the news of charges being laid against the truck driver didn’t make a difference to his family. “RCMP has been great in keeping us informed,” he said. “The focus is on Ryan as the court case will take a while, I assume.” Work is currently underway to renovate the basement of the Straschnitzki home to allow Ryan to live as independently as possible. The Humboldt Broncos issued a statement on Twitter thanking the RCMP for its work investigating the crash. “Our organization has faith in the justice system and we will be watching closely as this court process plays out,” the July 6 tweet read. Sidhu was working for Calgary-based Adesh Deol Trucking Ltd. when the crash occurred. He was not injured. He appeared in provincial court in Melfort, Sask., July 10 and was released on $1,000 bail with several conditions. He was also required to surrender his passport. His next court appearance is Aug. 21.