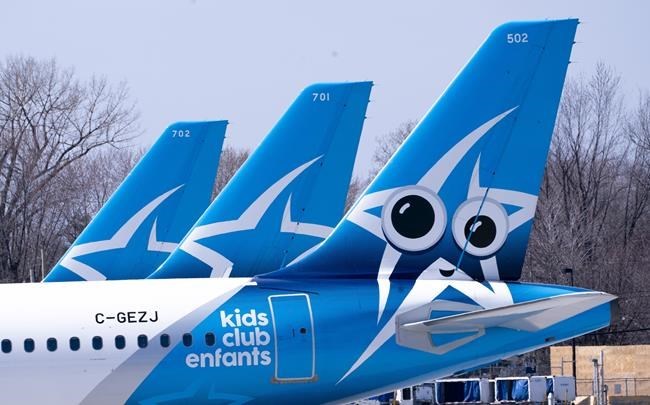 CALGARY — ATB Financial is raising its outlook for economic growth in Alberta this year because of higher-than-expected oil prices, rising vaccination rates and a strong recovery in the U.S.

It says it expects the province's real gross domestic product to grow five per cent this year, up from an earlier forecast for growth of 4.1 per cent.

It says higher-than-expected oil prices are helping to give the province's economy a boost and retail sales in Alberta have bounced back and are well above pre-pandemic levels.

However, it noted that the drop in real GDP in 2020 was larger than forecasted at 8.2 per cent and it was unclear when international tourism will return to the province.

ATB says it will take until 2023 for Alberta to regain the ground it lost.

ATB Financial chief economist Todd Hirsch says if people continue to get vaccinated, the economy is able to gradually reopen and OPEC continues to keep a lid on oil supply, Alberta's recovery should stay on track.

"Alberta's energy sector has bounced back but ongoing constraints on growth mean we can't rely on it to generate another jobs boom," Hirsch said.

"It will take time and effort to replace the foregone growth. But industries such as tech, renewable energy, clean energy tech, agrifoods and a broad array of entrepreneurial activity bodes well for Alberta's economic future."

This report by The Canadian Press was first published June 10, 2021.

Pembina and TC Energy team up for carbon transportation and sequestration project
Jun 17, 2021 6:24 AM