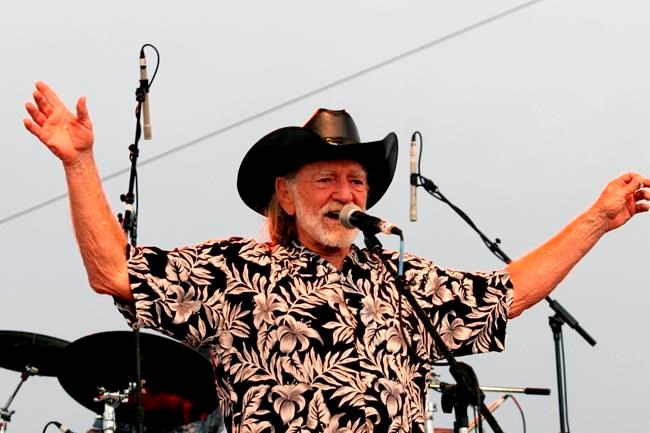 SPICEWOOD, Texas — Willie Nelson’s annual Fourth of July Picnic is going ahead this year, but to reduce concerns about the coronavirus the event will be virtual.

Some of the artists will perform at Nelson’s Luck Ranch in Spicewood, northwest of Austin. Others will stream live from elsewhere.

Nelson’s event started in 1972 and has been held most years since, moving around Texas and occasionally outside the Lone Star State. It typically draws thousands.