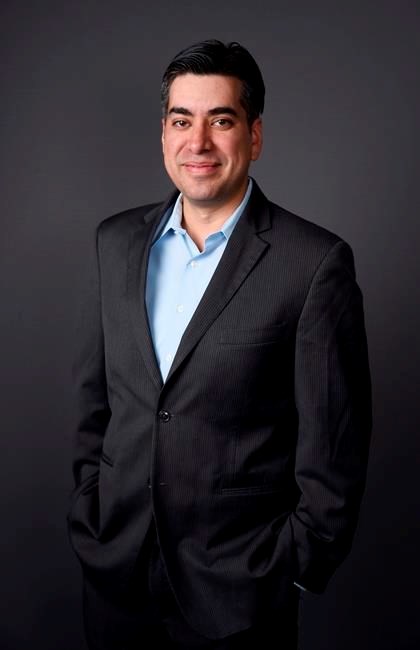 Anthony McCartney, The Associated Press' West Coast entertainment editor who as a reporter covered the legal aftermath of Michael Jackson's death and many celebrity trials, has been appointed the news global entertainment and lifestyles editor.

“His expertise and skill in driving great journalism in entertainment position him perfectly for his new role.”

McCartney, 41, will be based in Los Angeles, the first time the job has been based there. He will lead a team of more than 40 text and visual journalists in New York, London, Seoul, Nashville, Tennessee; and Los Angeles.

He has served as West Coast entertainment editor since 2017, overseeing film, television, celebrity and awards season coverage, as well as breaking news.

McCartney, who joined the AP in Tampa, Florida, in 2007, was previously the news ’s celebrity courts reporter, which included coverage of criminal cases against R&B singer Chris Brown, Mel Gibson, record producer Marion “Suge” Knight and several high-profile celebrity divorces and deaths. He has also covered the Academy Awards and the Grammys and other major events and reported on the celebrity happenings at the 2016 Super Bowl.

Before joining the AP, McCartney worked at The Tampa Tribune in Florida and The Huntsville Times in Alabama. A native of Los Angeles, he studied journalism at Santa Monica College.