A recent City of Calgary motion regarding servicing in Elbow Valley West revealed the existence of the Urban Municipalities Task Force – a committee established in September 2015 to address issues of concern with “respect to Rocky View County’s (RVC)
Nov 14, 2017 12:00 AM By: Jessi Gowan 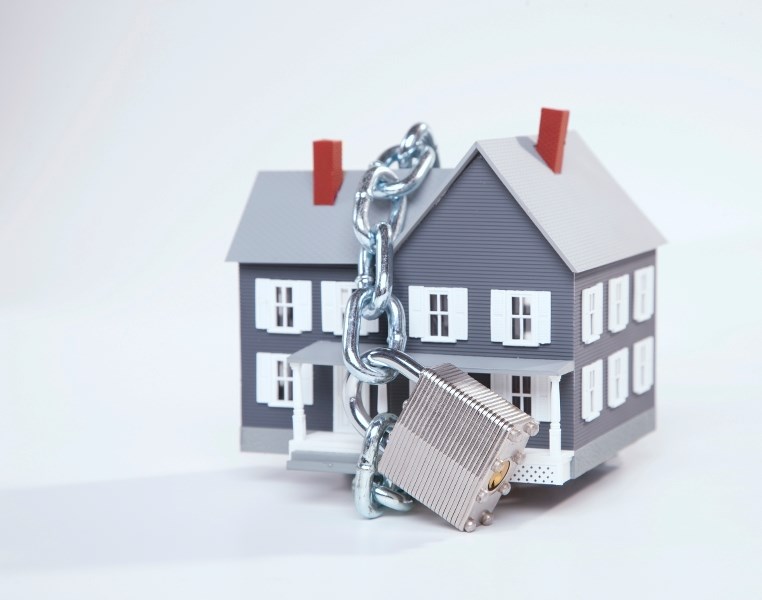 In the past two years, the Urban Municipalities Task Force has been employing strategies including annexations and appeals in an attempt to influence development in Rocky View County.

A recent City of Calgary motion regarding servicing in Elbow Valley West revealed the existence of the Urban Municipalities Task Force – a committee established in September 2015 to address issues of concern with “respect to Rocky View County’s (RVC) development plans and the potential adverse impacts of those plans on the region.”

Comprised of two political representatives from the municipalities of Airdrie, Calgary, Chestermere and Cochrane, the Task Force was intended to serve “provincial and municipal interest” through a “vision for a sustainable region” that is “tied to the implementation of the Calgary Metropolitan Plan (CMP).”

According to Drew Hyndman, senior manager of development services with the Town of Cochrane, the Task Force met seven or eight times in a two-year period to discuss items affecting the urban municipalities of the region – specifically, development plans prepared by RVC.

“They say they want to maintain a rural municipality, but they’re developing in urban areas as an urban community,” said former Calgary councillor Jim Stevenson. “RVC is basically surrounding Calgary with area structure plans (ASP) and development plans, but these are not complete communities. They depend upon the urban municipalities to provide a lot of the services and support.”

This concern is legitimate, said RVC’s Manager of Intergovernmental Affairs Richard Barss, but explained RVC’s growth rate has been “modest” when compared to the rapidly expanding urban populations. According to RVC Reeve Greg Boehlke, Cochrane has grown by 47 per cent in the past five years – but continues to blame development in RVC for the increased traffic along Highway 1A.

“I think the impacts currently are actually not by RVC residents – they’re by each of these urban neighbours on each other,” Barss said. “But I also think people don’t look fully at the services RVC does provide.”

In addition to owning recreation centres in Springbank and Chestermere, partly owning the recreation centre in Cochrane, and contributing to many smaller recreation centres, Barss said RVC provides financial support to the Marigold Library System and the Rocky View Foundation. The County is also a leader in regional emergency management, he added, operating the second largest fire department in the area.

“I would say we are one of the few municipalities in the region that contributes outside its borders,” he said. “Where the need and use by County residents is demonstrated, we do pay our share.”

According to Barss, RVC has just as much right as any other municipality to undertake urban development – and, despite being forced to withdraw from the Calgary Regional Partnership after opposing the board’s structure, is not opposed to the idea of regional planning. Instead, he said, RVC feels all municipalities should have an equal voice and equal rights.

“Especially since a lot of that regional planning and growth will occur in these rural areas, either through annexations or other processes,” he said.

“Over the past year, members of the Task Force explored tools such as Municipal Government Board (MGB) appeals, annexations, amalgamations and formation of specialized municipalities,” stated a 2016 report created to extend the operation of the committee.

While the committee was eventually disbanded in July 2017 in anticipation of the mandated implementation of a regional Growth Management Board (GMB), a summation released at that time by the City of Calgary indicated the participating municipalities would “continue to rely upon the use of Municipal Government Act (MGA) 690 appeals.”

According to Barss, this indicates the appeals filed by Calgary, Chestermere and Cochrane against the County’s Conrich ASP and Glenbow Ranch Area Structure Plan (GBRASP) aren’t based on the merit or quality of these plans, but rather an attempt to “delay or frustrate the process.”

The strategy is not only time-consuming for the municipalities involved, Barss added, but also comes at a high cost – one that is funded by the taxpayers who reside in these municipalities.

“For an appeal that goes all the way to (a merit hearing), when you factor in staff costs, you’re in the mid-six-figures,” he said, “and that’s just for RVC. To be using a 690 as a mechanism, which is what the (report) concludes, really is a questionable use of a process and of funds.”

Still, Stevenson said the cost of filing appeals is a “very small amount” compared to costs the “ill-planned” communities could incur if RVC’s plans are allowed to proceed. Although none of these appeals have been successful so far, he said Calgary will move forward with its appeal of the GBRASP, and will likely file an appeal against the recently approved Omni ASP, as well.

“It’s not that RVC is doing anything against the MGA, it’s just that what they’re doing is not moral,” he said. “That’s why we’ve been pushing for a regional growth plan.”

The GMB will provide a “more formalized” way for all municipalities in the region to have these discussions, Hyndman added, and said he feels the efforts of the Task Force will help move the GMB forward.

With new mayors and councillors recently elected, Boehlke said he is hopeful there could be a shift in thinking to allow for more co-operative negotiations – but is prepared to face continued appeals.

“It appears to still be a plan, to use these 690 appeals to battle RVC,” he said. “But I’m not afraid. We’ve got a sound municipality, we’re in good shape, and we’re one of the most sustainable municipalities in the region.”

Requests for comment from representatives from Airdrie and Chestermere were refused and delayed.