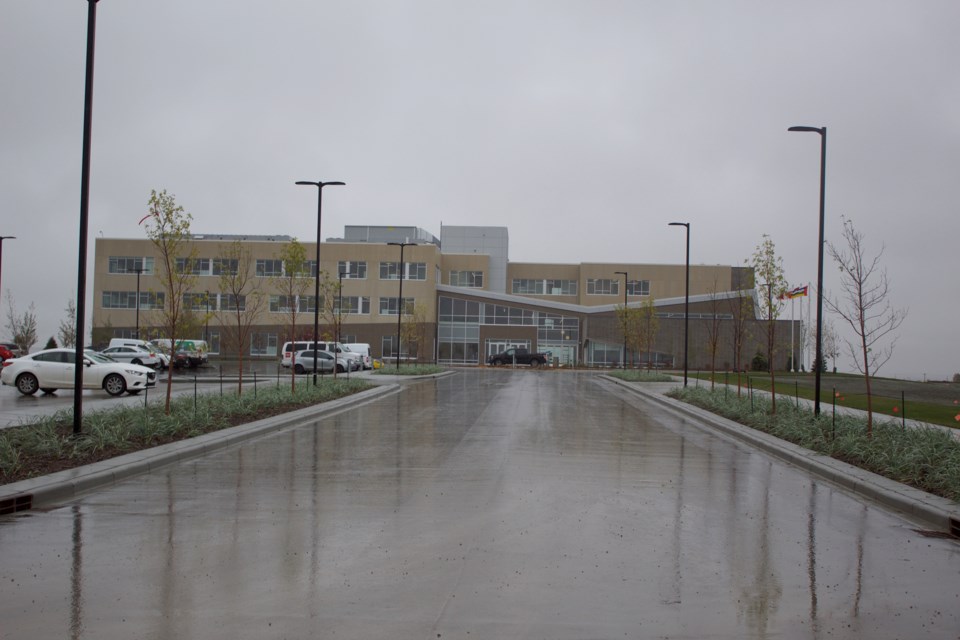 The first, according to planner Stefan Kunz, creates a 1.98-acre parcel with a 16.95-acre remainder on lands located north of Springbank Road and east of Range Road 32.

Coun. Daniel Henn, a member of the Subdivision and Development Appeal Board (SDAB), recused himself from the discussion. According to CAO Al Hoggan, councillors who serve on the SDAB may only take part in either council’s subdivision deliberation or the appeal, but not both.

“Past practice has been that councillors would hear the subdivision at council and…would recuse themselves at SDAB stage,” he said, adding, however, that was not a requirement.

Henn returned to vote on the other applications.

The second created a 1.98-acre parcel with a 1.97-acre remainder at the junction of Bearspaw Place and Bearspaw Road, according to planner Xin Deng.