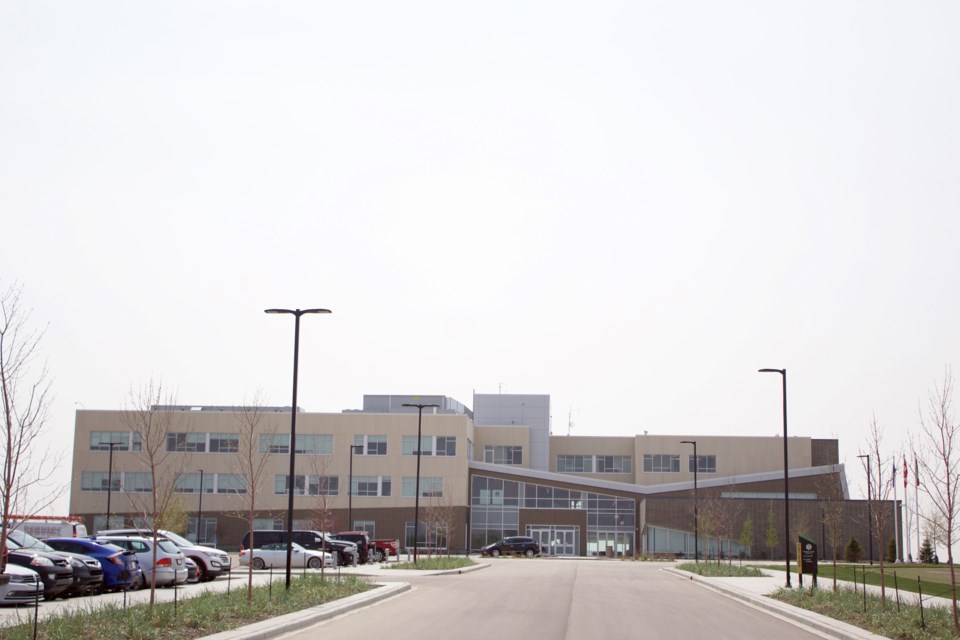 Subdivisions for a business park and a new residential community were among applications approved by Rocky View County (RVC) council during a regular meeting July 9.

The first application creates 56 industrial parcels in the Emcore Business Park Conceptual Scheme, ranging from 1.26 acres to 1.38 acres, within the Janet Area Structure Plan (ASP) east of Calgary, according to planner Stefan Kunz.

The collection of Municipal Reserve (MR) generated discussion among councillors. Kunz noted the applicant submitted a letter requesting MR be calculated based on a land appraisal prepared in 2015 following the completion of Phase 1A, as opposed to an appraisal completed this year.

Rolly Ashdown, on behalf of applicant Emcor Development Corporation, said the original intent had been to subdivide Phases 1A and 1B at the same time, but administration had requested the latter phase be postponed while a functional study of nearby Glenmore Trail was completed.

“What I’m understanding is, it was kind of a mutual agreement between the applicant and the County to put everything on hold, and it looks like now we’re trying to maybe penalize them,” Area Coun. Jerry Gautreau said, before moving to grant the applicant’s request.

Coun. Kim McKylor was the only member to oppose the motion, which was carried 8-1.

“If values have gone up, then, assumedly, the value of those lots has also gone up in proportion,” she said. “I’d be hard-pressed to support a compromise here.”

Council then unanimously approved the application, with Deputy Reeve Al Schule absent from the vote.

According to planner Dominic Kazmierczak, the application met all applicable policies, with the exception of a requirement for an emergency access – the County Servicing Standards dictate a secondary access on any development of 10 or more lots, and in this case, he said, the seven new lots would join eight existing to the east.

Kazmierczak added council could waive the requirement, if it wished, and the subdivision conditions presented by administration did not include the construction of an emergency access.

“Emergency access is simply that – it enables a secondary access onto a roadway should there be an emergency or the main road be blocked,” said Gurbir Nijjar, supervisor of Engineering. “However, these are generally, just from good practice, reviewed on a case-by-case basis.”

He added emergency access was a “lower concern” due to the total number of lots being 15.

Another subdivision application, creating a 3.14-acre parcel with a three-acre remainder northwest of Calgary on the west side of Bearspaw Road, was approved following a unanimous vote.

Following a request from the applicant, Stephanie D’Hondt, council voted 8-1 to apply the Transportation Off-Site Levy to the new parcel only – Hanson voted in opposition to stay consistent with his previous votes against similar motions.