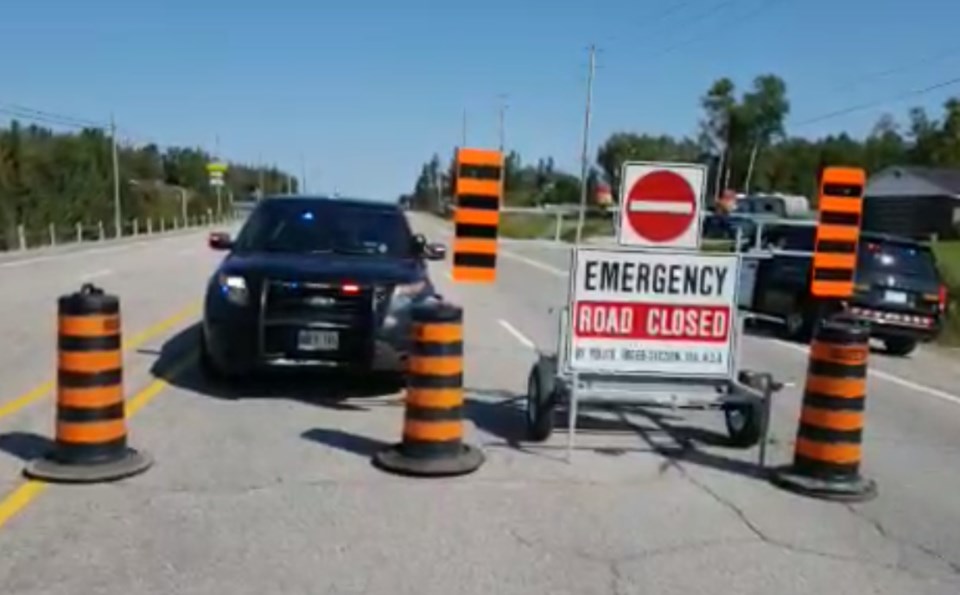 UPDATE: Shortly before 9:15 a.m., RCMP advised the semi obstructing Highway 1 had been removed and all lanes were reopened.

Drivers heading eastbound on Highway 1 just east of Highway 68 will be rerouted Sept. 8, as Cochrane RCMP remains on the scene of early morning semi rollover.

"All eastbound traffic is being re-routed at this time," the early morning press release stated.

Traffic on Highway 1 is being deverted to the Morley Road exit to Highway 1A eastbound, as a detour to Calgary.

"The investigation is ongoing and there are no further details at this time," according to RCMP.