A fertilizer blending facility east of Airdrie was granted a redesignation meant to accommodate its growing business model.
Nov 20, 2020 4:00 PM By: Jordan Stricker 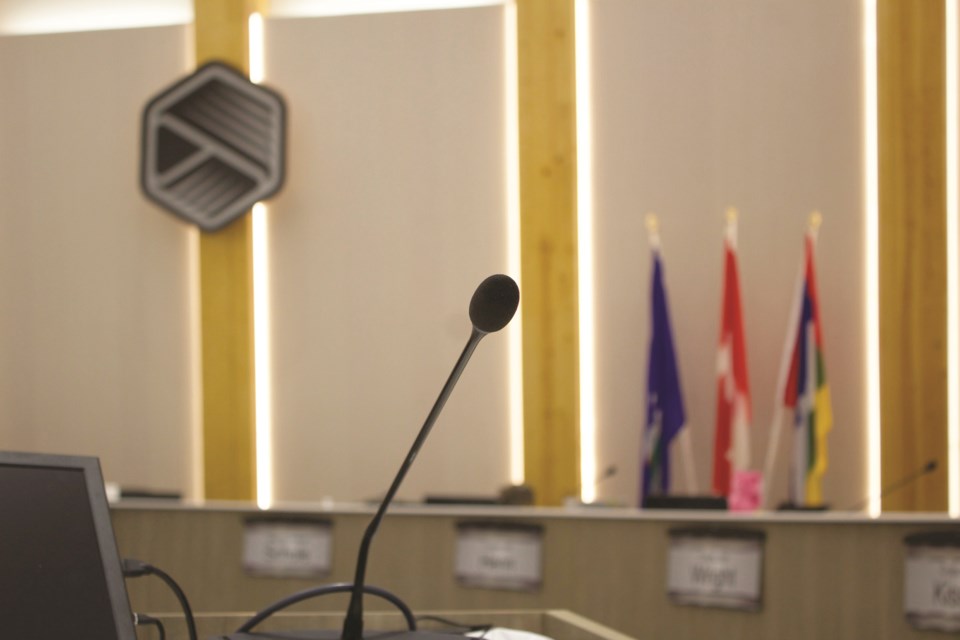 A fertilizer blending facility east of Airdrie was granted a redesignation meant to accommodate its growing business model.

A public hearing for the application was held during Rocky View County (RVC) council's regular council meeting Nov. 19. According to the agenda report, Scott’s Canada determined last year that a land use change would provide the appropriate framework and range of uses for the business to operate a local blending facility now and in the future.

“It is limited in size, scale, intensity and scope,” planner Jessica Anderson said. “The purpose and intent of the redesignation is to accommodate agricultural business-related activity, including the processing and retailing of agricultural products.”

According to Anderson, the existing blending facility was built in 2009 and the subject lands were purchased by Scott’s Canada in 2016. The company owns approximately 80 acres four kilometres east of Airdrie. The business produces cattle manure compost and soil mixtures, which are used as growth mediums for flower gardens, lawns and vegetable gardens.

Anderson said a future development permit would be required to regulate the use, design and servicing for the facility.

“There was some concern about manure being used on-site, but it is no longer used,” Hallet said. “There was also concerns about composting, but there is currently no compost going on at the site now.”

“We don’t bring anybody else’s recycling product into our plant,” said Site Manager Bill Buchanan. “All of our compost is mature. It is developed and fit for the purpose.”

Rosemary Church, a landowner immediately south of the property, voiced opposition to the application.

“I’m certain council can recall the negative reaction of residents and landowners last year regarding the previous composting operation had on its property,” Church said, referencing the controversial Thorlakson Nature’s Call compost facility which was forced to stop operating following a council decision in June 2019.

“In addition, there was a considerable disbursement of debris, particularly plastic that inundated our property,” Church said.

She added the debris will remain for years to come due to the fact plastic does not disintegrate over time.

“This is certainly not optimal for our pastureland,” Church said.

Henn said he believed those types of concerns can be addressed at the development permit stage and added he is not opposed to the redesignation, but he is opposed to negatively impacting neighbours.

“Let’s get them into a development permit that works for everyone,” Coun. Crystal Kissel said.