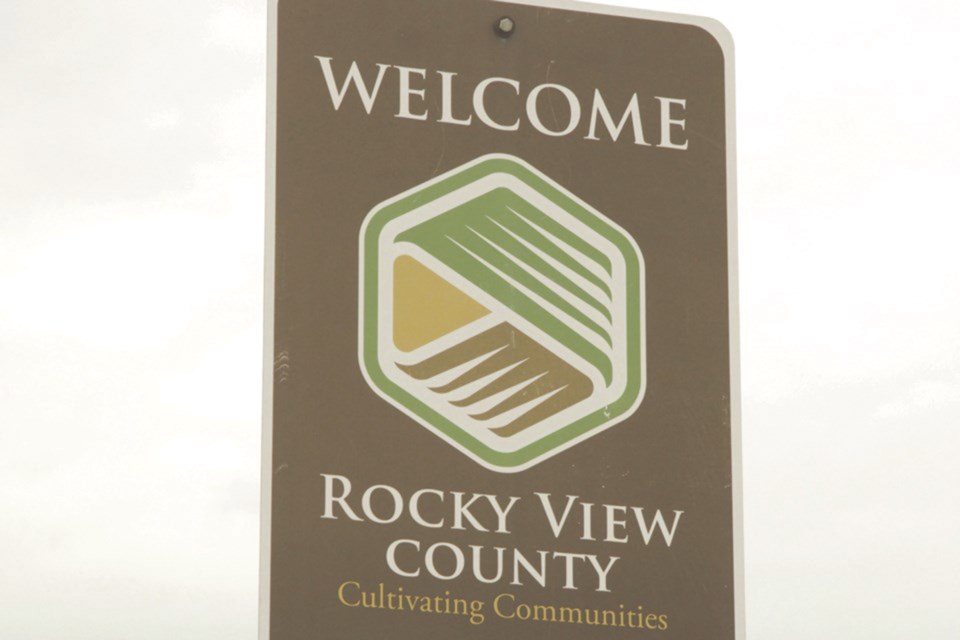 In preparation for Emergency Preparedness Week which runs form May 2 to May 9, Rocky View County has shared a number of tips for livestock owners. File Photo/Rocky View Weekly

Emergency Preparedness Week takes place annually, with this year’s iteration running from May 2 to 8. The week encourages Albertans to take necessary steps to be better prepared to protect themselves and their families during emergencies.

However, Jeff Fleischer, the County’s manager of agricultural and environmental services, said animals are often overlooked when planning for emergencies.

“Oftentimes, people may do a good job preparing for their own families and themselves, but they can sometimes forget about livestock,” he said. “Thinking about that during this time of the year is important.”

According to Fleischer, there are a number of things livestock owners can do to prepare for a potential emergency, such as a grass fire, flood or tornado. The first thing rural property owners should do is create a plan for their animals’ evacuation.

The tips from the County could be useful amid the 2021 fire season, which is already underway in the region. To date, there have already been two fire bans issued by the County. Additionally, by April 8, RVC Fire Services had already responded to multiple grassfires.

While fires and other emergencies that endanger livestock are not common in RVC, Fleischer said it’s important the tips are still out there as a preventative measure.

“When it does happen, it can be a complete shock,” he said. “You need to have that plan in place to get you through the situation.”

Even though everything listed on the County’s list is important, Fleischer said making an emergency plan should be at the top of people’s priorities.

“You have to have those things written down so you can act on it if you need to,” he said, adding livestock owners should also have an up-to-date inventory of their animals.

“It might be easy to plan if you have only a few, but if you are a large farm with 800 head of cattle, you might want to have that inventory ready and know where they all are in case of a wildfire.”