A university student from northwest Rocky View County (RVC) has earned a Rural Municipalities of Alberta (RMA) scholarship for an essay she submitted about her rural roots.
Oct 14, 2020 1:00 PM By: Jordan Stricker 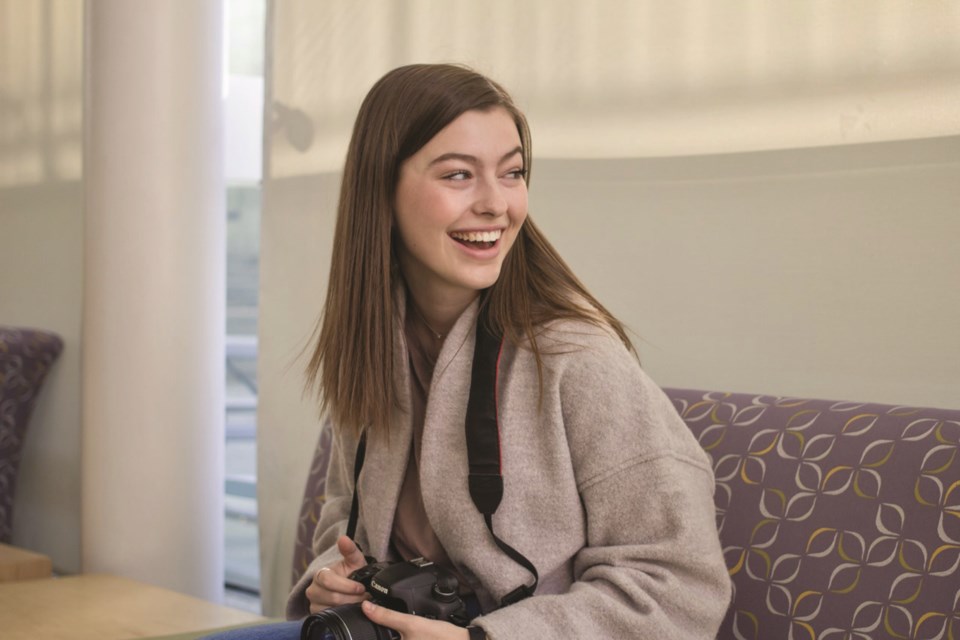 Chelsea Luft, who grew up on a grain farm east of Bottrel, was one of five recipients of the Rural Municipalities of Alberta's $1,000 Post-Secondary Scholarship. Photo Submitted/For Rocky View Weekly

A university student from northwest Rocky View County (RVC) has earned a scholarship from the Rural Municipalities of Alberta (RMA) thanks to an essay she wrote about her rural roots.

“I was super excited to apply for it because I got the chance to talk about my rural upbringing,” said Chelsea Luft, 20, who was raised on a farm east of Bottrel. “I feel that is under-appreciated in a lot of scholarship applications. I really like how it highlighted that.”

The 2020 RMA Post-Secondary Scholarship Program selected five winners and granted them each $1,000 for their essay submissions. Luft used her essay to speak to growing up on a farm, and how she plans to use her education to support small countryside communities.

She said she felt honoured after finding out she had won the award.

“It was a great feeling to be recognized,” she said

According to Luft, the scholarship helped pay for costly textbooks and living expenses.

“The textbooks really hit the bank account hard,” she said. “It was a really great feeling to have that to support me.”

Luft attended Westbrook School until Grade 8 before heading to Cochrane High School for the remainder of her secondary schooling. She is currently a third-year student at the University of Alberta, where she is working to complete a bachelor of science. After two years as a biochemistry major, she was accepted and made the switch into the doctor of pharmacy program, which will take four additional years to complete.

She said her interest in the pharmacy industry began after working as a cashier at Two Pharmacy in Cochrane.

“The owners offered me training as a pharmacy assistant so I could be able to work as someone who processed prescriptions, counted them or just help the pharmacist out essentially,” she said.

“To be able to see the impact pharmacists have in the healthcare field, I think it is really misunderstood.”

Luft said pharmacists are one of the only easily accessible health professionals to the public.

“You can go into a pharmacy and get help so easily,” she said. “The impact pharmacists can make with effective patient care is something that I saw first-hand and thought to myself, this is what I want to do.”

She said she plans on focusing her talents on the current opioid crisis, specifically in rural communities, after finishing school.

“A lot of people consider opioid overdoses or related deaths to be in cities,” Luft said. “There is a huge impact in rural communities. Ideally, once I am actually practising, I would love to focus on opioid overdoses, different treatment programs and support for individuals battling substance abuse disorders.”

She added substance abuse is an important public issue, and something she feels is misunderstood.

“I know I speak for all of council and all of RVC when I say we are proud that [Luft] hails from RVC,” he said.