A notice of motion brought forward by Rocky View County (RVC) Couns. Crystal Kissel and Kevin Hanson will bring an item to the next meeting asking for online reporting of councillors’ expenses.
Jun 7, 2021 10:00 AM By: Jordan Stricker 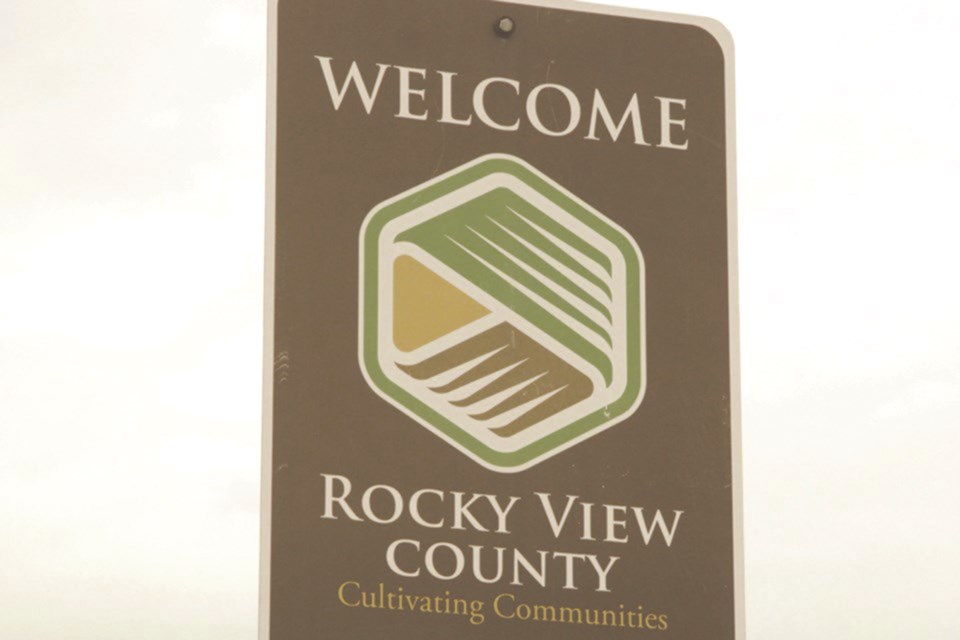 A notice of motion brought forward by Rocky View County (RVC) Couns. Crystal Kissel and Kevin Hanson will bring an item to the next meeting asking for online reporting of councillors’ expenses.

The notice of motion will be discussed and voted on at the June 8 council meeting. If passed, it will direct administration to begin quarterly reporting of all RVC councillor expenses on a per-councillor basis. The reporting would be retroactive to the beginning of the current term, in October 2017.

“As councillors, we believe it is important for residents and business owners to easily access information about the County’s governance and day-to-day operations,” Kissel said during the June 1 council meeting. “We will improve how we communicate by using a variety of communication channels that reflect the diversity of resident preferences.”

According to the notice of motion, the councillors who brought it forward hope to make it easier for constituents to find County-related information when they need it, to build trust with RVC residents and let residents know exactly how and where their tax dollars are spent.

“RVC has been seeing an increasing number of Freedom of Information and Protection of Privacy Act (FOIP) requests, as per the CAO’s report to Council on Feb. 12, 2019,” Kissel said, adding RVC even created and funded two new staff positions that year to handle the growing number of FOIP requests.

The notice of motion stated the County's department staff must interrupt their usual work in order to deal with the mandatory information-gathering process required for fulfilling FOIP requests. The notice of motion argued this decreases staff’s focus on their primary roles and increases their overall workloads.

“The County keeps electronic records, and the County’s main communication channel is it’s website,” said Kissel. “Having information freely available on the County website increases the public’s confidence in government accountability via transparency, and also reduces the nuisance and expense of FOIP requests.”

Kissel said if the motion is passed at the June 8 meeting, the new practice would be considered day-to-day operations in the County, as envisioned by the Strategic Plan. She added many of RVC’s peer municipalities in Alberta currently post councillors’ expenses on their websites.

Hanson said the item has been on council's plate for a few years, but its priority was low as council moved forward with other business. He added implementing online expenses is the modern way to improve transparency.

"If you look at the other municipalities, the bigger ones do it and some of the smaller ones don't," he said. "We are the fifth biggest assessment – it's time to put the big boy pants on and post our expenses."