Rocky View County (RVC) has proceeded with a Notice of Appeal regarding a decision by the Court of Queen’s Bench of Alberta that set aside sanctions imposed on Couns. Kevin Hanson, Crystal Kissel and Samanntha Wright.
Aug 17, 2020 7:00 AM By: Jordan Stricker 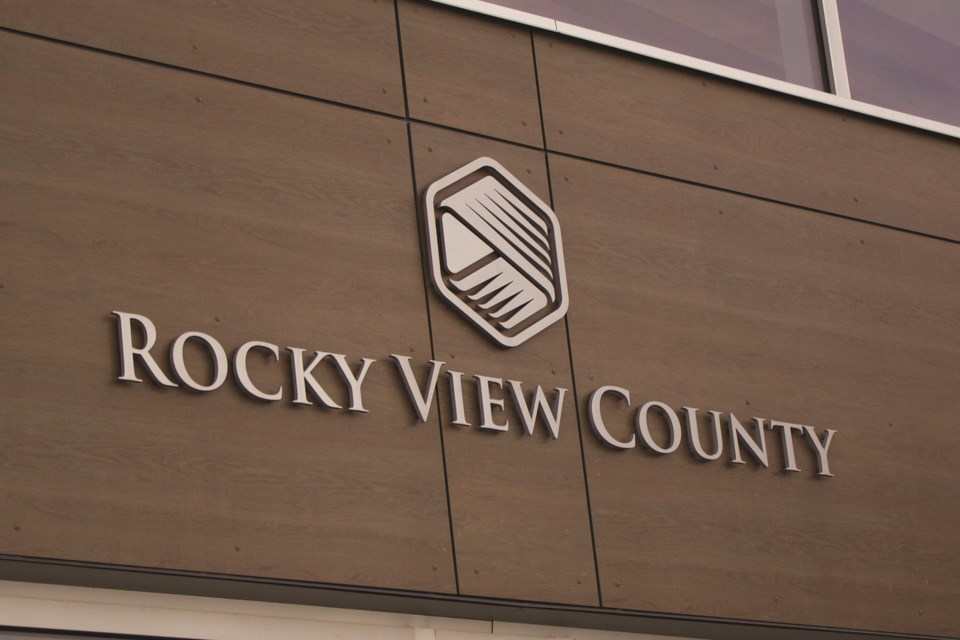 RVC council passed a motion at a regular meeting July 28 directing administration to proceed with the Notice of Appeal regarding the court's decision on councilor sanctions. File Photo/Rocky View Weekly

Rocky View County (RVC) has initiated an appeal of a decision by the Court of Queen’s Bench of Alberta that set aside sanctions imposed on Couns. Kevin Hanson, Crystal Kissel and Samanntha Wright.

During a regular meeting July 28, RVC council voted 7-2 on an emergent item directing County staff to proceed with the Notice of Appeal. The motion, made by Deputy Reeve Al Schule, was not displayed prior to the vote, and no discussion occurred before the decision.

Schule said he made the motion because, though he held out hope lawyers for both sides would come together to find a solution, that hadn’t happened.  He added he hopes the appeal will emphasize the Code of Conduct was not followed by Hanson, Wright and Kissel.

“I just want to make sure that us, as councillors, have to be accountable,” Schule said.

On July 15, Justice James Eamon delivered a decision on a judicial review sought by the sanctioned councillors. In the 47-page decision, Eamon found that sanctions followed “a rational path” corresponding to breaches of RVC’s Code of Conduct Bylaw but struck them down "for failure to adequately address [a] reasonable apprehension of bias allegation." Hanson, Wright and Kissel applied for the judicial review in an effort to overturn the sanctions, which were imposed on them by their colleagues in June 2019.

Schule said he felt Eamon’s ruling was not “clear cut,” and added the judge recognized the sanctions were “fitting.”

While he said he would have loved to put the entire situation behind council, Schule said he worried not filing an appeal would leave the impression it is OK for councillors to not follow the Code of Conduct.

“This can’t happen,” Schule said. “I lost a lot of sleep over this. Nothing would make me happier than to put this behind us and focus our energy on positive things.”

He added he still felt council was correct for sanctioning the three councillors.

Kissel and Wright were the sole votes against Schule's motion. Hanson later said he did not realize what he was voting on due to audio issues in council chambers and the motion not being displayed.

“I thought we were voting on working towards a solution, and an appeal if all else failed,” he said. “In my mind, it wasn’t clear. Council always has the right to appeal, [even if] it might not be a good idea.”

He added the deliberation was finished in less than 90 seconds, leaving no room for discussion before the question was called.

Hanson, who spoke on behalf of Wright and Kissel, said he thought there would be a “potential appeal” but didn’t understand that the actual appeal would come so quickly. Hanson said they were disappointed with council's decision to move forward with an appeal.

“I was looking to move on – I’ve said that before,” Hanson said. “All of our sanctions have been set aside from the ruling.”

Hanson said he wasn’t quite sure how this appeal would benefit RVC ratepayers, other than costing them more money.

“I fail to see the thinking here, looking at it from the other side of the fence,” he said.

According to Reeve Greg Boehlke, the cost associated with the appeal would be worth it. Boehlke couldn’t specify the exact cost of an appeal and said any concrete number would be speculation.

“It’s a lot of money, but it’s not huge money,” Boehlke said.

– With files from Ben Sherick