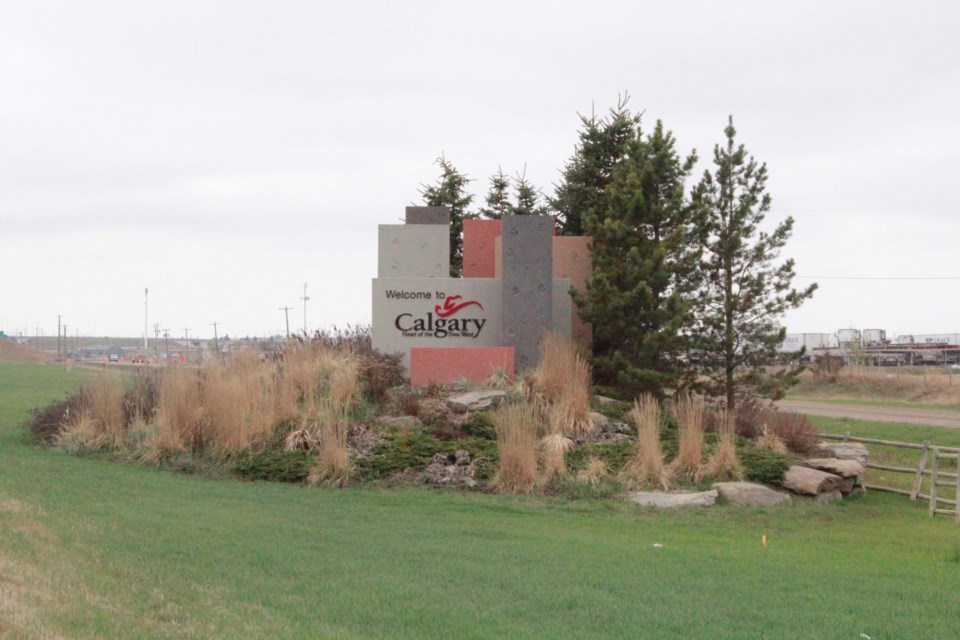 Rocky View County (RVC) will challenge a recommendation for approval by the Calgary Metropolitan Region Board (CRMB) relating to a proposed Calgary Area Structure Plan (ASP) after the City failed to address County concerns.

“It’s not that I really want to get into a fight with Calgary,” Coun. Jerry Gautreau said during council’s Sept. 24 meeting. “However, we have some grave concerns that we’ve pointed out on this ASP…. They have not addressed our concerns that we brought forward before their first reading, which quite concerns me, when you have two municipalities trying to work together.”

According to planner Jessica Anderson, the County was first circulated on the West View ASP June 3. The plan, she said, would guide the future development of a new community at the western edge of the city, adjacent to Springbank.

On July 18, prior to the City’s consideration of the draft ASP, RVC outlined issues with the proposal, Anderson said. Specifically, she noted, RVC was concerned about a lack of collaboration undertaken by the City to resolve cross-boundary issues, and by a reliance on future outline plans – non-statutory documents – to address several technical matters.

The County requested that the draft plan be presented at the next Intermunicipal Committee meeting Sept. 6 for further discussion prior to proceeding to City council for consideration, according to Anderson.

Following first reading, the City submitted the ASP to CMRB for review, and CMRB administration recommended approval of the plan Sept. 11, Anderson said.

A CMRB report relating to Calgary’s application indicated that, although RVC’s concerns were not resolved through engagement undertaken by the Calgary, the board found the City had made an effort at co-operation and opportunities existed for further regional collaboration, leading to their recommendation.

Gautreau moved to direct administration to move forward with the proposed challenge. While council supported the motion unanimously, councillors expressed a difference of opinions on the factors contributing to the issue.

Alluding to a recent CMRB decision on amendments to RVC’s Municipal Development Plan, Coun. Kevin Hanson said he was not surprised by Calgary’s lack of collaboration and viewed it as reciprocation to RVC’s own lack of co-operation with neighbours.

“I think we’re getting back exactly what we dished out,” Hanson said. “I will support this, because I think we’ve gotten ourselves into a very bad place here, and the whole purpose of this regional planning was to actually have discussions before it gets to this level, because it becomes very embarrassing at this level.”

He added the message of the challenge should be that it stems from “poor behaviour of everybody involved, historically, up to this point.”

“There’s some real transportation concerns here, and it will unlock future potential in this ASP if they chose to actually work it out with us, I think…. I’d really like to see the people in the sandbox talking with each other,” Hanson concluded, following an interjection by Reeve Boehlke to stay on subject.

“We’re talking apples and oranges here,” he said. “We’re talking a full blown ASP, of which we did bring up concerns and they were ignored. Our amendments were very slight, very minimal, and we did collaborate and bring them to IMCs.”

Boehlke further disputed “what I heard from Coun. Hanson to make it sound like we weren’t playing in the sandbox nice,” calling the decision by CMRB purely political.