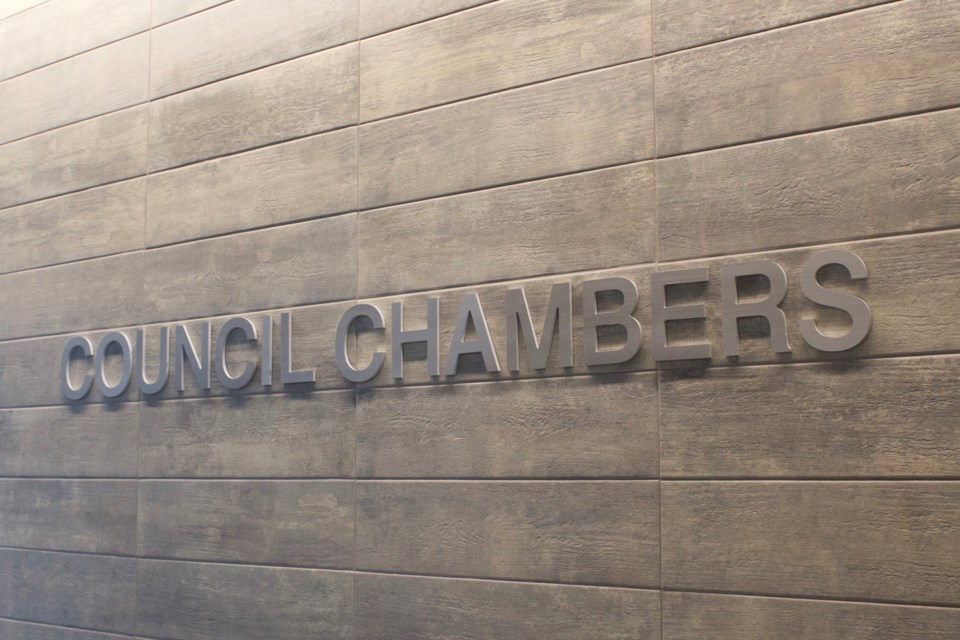 An investigator has been appointed by Rocky View County (RVC) council to look into complaints under council’s Code of Conduct bylaw.

After returning from a confidential discussion during a regular meeting May 14, council voted 8-1 on a motion by Deputy Reeve Al Schule to appoint Reynolds Mirth Richards and Farmer LLP to “investigate any and all code of conduct formal complaints.”

Before voting, Coun. Crystal Kissel asked administration what the County spends yearly on legal fees. Kent Robinson, executive director of Corporate Services, said the expenditure is between $700,000 and $1 million, but was unable to provide a precise figure.

“If…we’re trying to look at being efficient with our funds, I’m actually not going to support this motion,” Kissel said. “I just think we can do better. We need to evaluate what comes forward to us, and decide how to best handle it.”

As the matter was discussed in-camera, additional discussion did not occur during the meeting. Under sections 24 and 27 of the Freedom of Information and Protection of Privacy Act – which were cited in council’s decision to go in-camera – the head of a public body such as a municipality is allowed to withhold information subject to any type of legal privilege, or disclosures that could reasonably reveal deliberations involving officers of a public body.

According to Reeve Greg Boehlke, though it's unlikely more information will be made public soon, he indicated there is a possibility more details could be released after June 11. Grant Kaiser, executive director of Community and Business, would not discuss the matter on the record.

Under the bylaw, individuals are encouraged to pursue an informal complaint process by advising any councillor believed to have breached the Code of Conduct of the contravening behaviour and encouraging them to stop, and requesting the Reeve assist in an informal discussion of the complaint in an attempt to resolve the issue.

If a councillor is found to have breached the Code of Conduct, 13 sanctions are available to council, ranging from a letter of reprimand to suspension or removal from council committees. Council is also able to impose any sanction it deems reasonable under the circumstances, “provided that the sanction does not prevent a councillor from fulfilling their legislated duties.” The sanctions must be imposed by a resolution of council held in public.