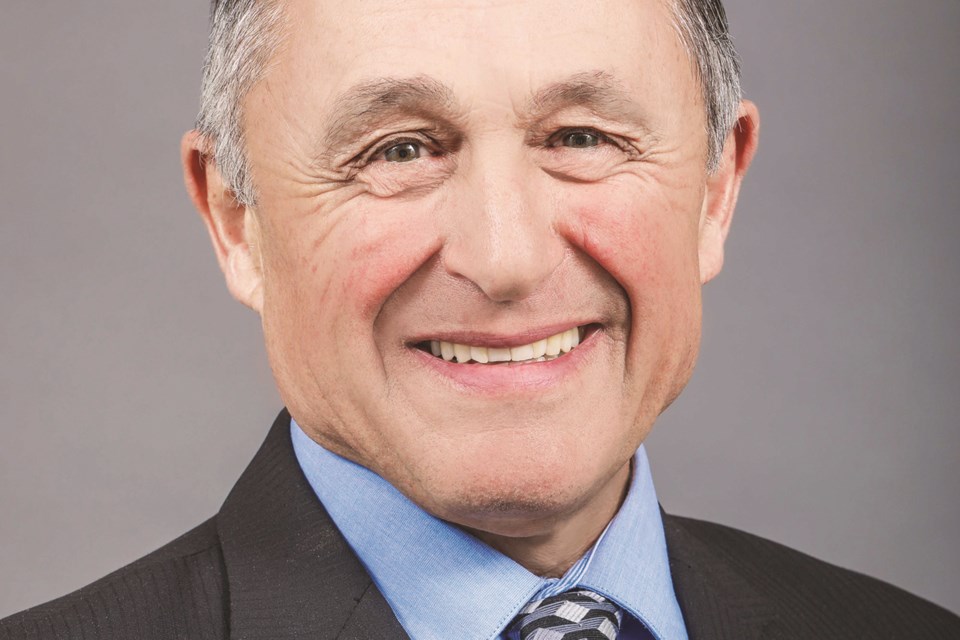 An open house hosted by Rocky View County (RVC) Reeve Greg Boehlke was sparsely attended, and a subsequent session has been postponed.

According to Boehlke, about 10 residents attended the open house at the Keoma Community Hall Sept. 3, where RVC’s Chief Administrative Officer (CAO) and executive staff joined the reeve. Boehlke attributed the low attendance to residents of the predominantly agricultural area facing the harvest season.

Despite the low turnout, Boehlke said the people who did attend were appreciative of the opportunity for face-time with him and County staff.

“There was no question that didn’t get answered,” he said.

Boehlke said the session was set up in a town hall format so that residents could ask questions and learn more about a number of County projects. Placards were set up to inform attendees about items like RVC’s application to become a specialized municipality, infrastructure projects and possible changes to electoral districts.

According to Boehlke, the handful of residents who attended brought up various issues including the on-going court battle over sanctions imposed on Couns. Crystal Kissel, Kevin Hanson and Samanntha Wright, on which council recently filed a notice of appeal. Other residents brought up concerns with gravel pit development and road maintenance north of Cochrane.

“I believe these events are important to have,” Boehlke said. “It’s part of the democratic process to be able to come out, voice your opinion, ask questions and even throw some support."

A second open house was originally scheduled for Sept. 9 in Beiseker, but because of the harvest season, Boehlke said he decided to reschedule.

“I asked if we could go ahead and reschedule the open house in Beiseker,” he said. “I was going to schedule one in Crossfield anyways, so we will do both of those after harvest.”

“I feel bad that we left this one until so late in the year. We had them scheduled for a while back, but COVID-19 came along and we had to cancel.”

While a new date has not been set for the open houses, Boehlke said he is confident they will happen soon.

“Hopefully we get a little more of a turnout,” he said.

Earlier in September, Boehlke told the Rocky View Weekly having the open houses late in the year, and with an election coming in 2021, was not ideal.

“I would rather focus on the issues than have it appear that it’s an election deal,” he said at the time.