As 2018 draws to a close, Rocky View County (RVC) Reeve Greg Boehlke said the year marked the beginning of a new chapter in the municipality’s history. According to Boehlke, 2018 brought plenty of changes for RVC.
0
Dec 25, 2018 12:01 AM By: Ben Sherick 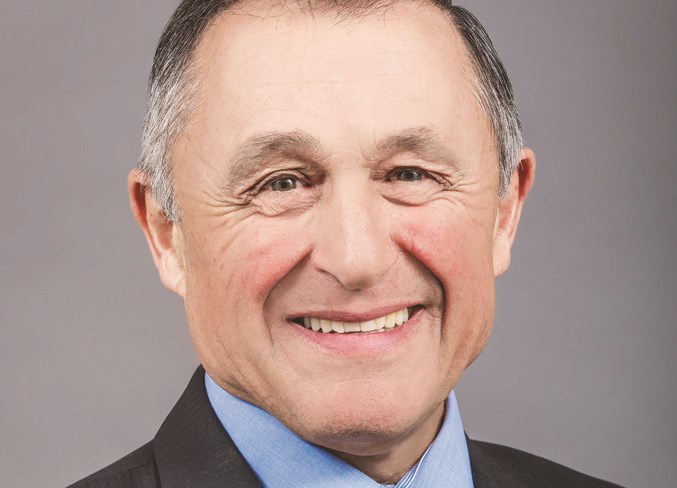 As 2018 draws to a close, Rocky View County (RVC) Reeve Greg Boehlke said the year marked the beginning of a new chapter in the municipality’s history. According to Boehlke, 2018 brought plenty of changes for RVC. Notably, it was the first complete calendar year for the new council, which was elected in October 2017 with only one returning incumbent – the reeve, himself. “We had a darn good group that had to find their footing, and I believe they’ve done a very good job,” he said. “We’ve jumped quite a few hurdles over the year, so I’d say it’s been a very successful year.” Boehlke said the newly-elected officials adapted quickly to their roles. “Everybody is independent and everybody has their ideas of how things should go, but I think...council is very well-gelled,” he said. “I believe the public has a greater confidence in this council, because we keep our family business to ourselves and we’ve been doing some great things in trying to move ahead.” 2018 also saw changes to the County’s administration. Under the leadership of Interim Chief Administrative Officer (CAO) Rick McDonald – who was hired in June – a complete corporate restructuring took place. Boehlke said McDonald did an “amazing job.” “We had a complete turnaround of a corporate review and a corporate restructure,” he said. “The County’s going a complete different direction. I think, for the most part, it’s all very, very healthy.” That new direction, Boehlke said, will see a greater focus placed on working with RVC ratepayers. “RVC had a reputation of being a tough municipality to deal with, and we’re trying to take that away,” he said. “We’re not, by any means, lowering our standards – we’re just being way more co-operative.” That co-operation extends to RVC’s involvement in the Calgary Metropolitan Region Board (CMRB), Boehlke added, which will guide planning and growth for Calgary and its closest neighbours. He called CMRB an exciting partnership that will yield benefits for the entire region, so long as municipalities are allowed a degree of autonomy. “We’ve got an interim growth plan now that I believe is manageable for our County,” Boehlke said. “We’re still allowed to grow and be autonomous, and I’m hoping we can finish that off to get a good long-term plan together.” Other notable changes this year included the appointment of Al Hoggan as permanent CAO Dec. 11, Boehlke added, and RVC’s relocation to its new County hall in October. “It’s the first time in 63 years of being a municipality that RVC has actually been headquartered in our own municipality,” he said. “That in itself is a big move for the municipality.” Looking ahead to 2019, Boehlke said he’s excited to see the fruit yielded by RVC’s corporate restructuring – specifically, customer-service initiatives that he said will put people at ease when dealing with the County. “I hope we’re able to welcome more new business and more residents into our community,” he said.