The land containing a Lutheran school and retirement community on the east boundary of Calgary will be subdivided and sold following a decision by Rocky View County council
Sep 14, 2020 4:00 PM By: Jordan Stricker 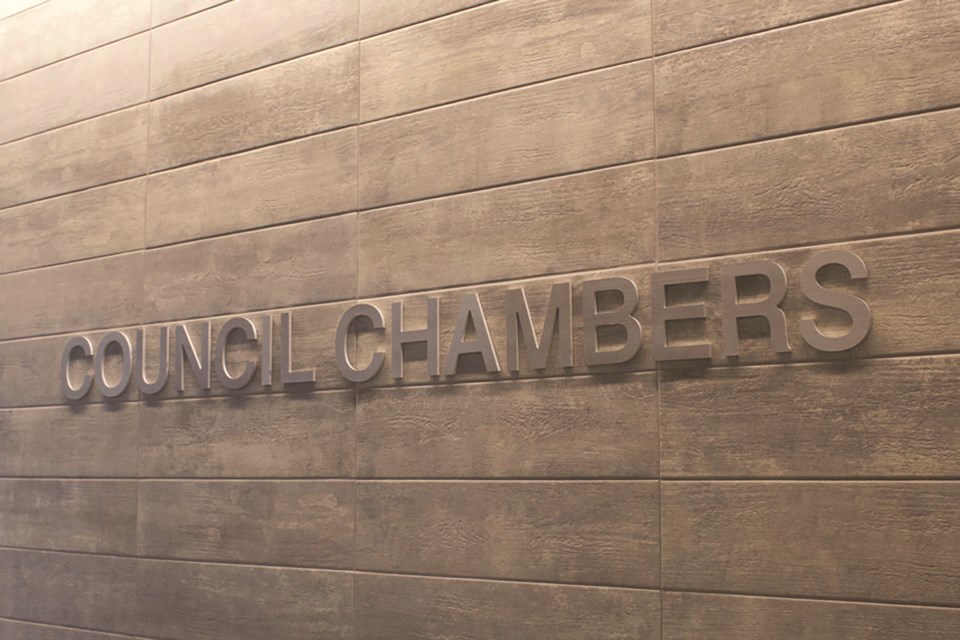 The land containing a Lutheran school and retirement community on the east boundary of Calgary will be subdivided and sold following a decision by Rocky View County (RVC) council.

At a regular meeting Sept. 1, council passed an amendment to the Prince of Peace Master Site Development Plan (MSDP) that will facilitate interim ownership of three new future lots.

The land in question is an 86.9-acre parcel located at the southwest junction of Highway 1 and Garden Road, which contains the existing Prince of Peace Lutheran School; Prince of Peace Harbour, a dementia care facility; and Prince of Peace Manor, a retirement community.

According to planner Xin Deng, the current ownership arrangement is the result of a court order to address the arrangement of the assets, as the previous developer was not able to complete the project due to bankruptcy.

“The easy way for the investors to make the money back is to subdivide the land and sell the property,” Deng said. “Before doing that, there needs to be an amendment to the MSDP to support a future subdivision.”

Deng said future buyers could take over each asset separately and complete the Prince of Peace development.

Major amendments to the MSDP, Deng said, include changes to the road layout to facilitate the creation of three lots. To implement the court order, ownership of the three lots would be changed from condominium to fee simple.

Additionally, Deng said, the applicant proposed to provide additional land for Prince of Peace Lutheran School’s lot to meet parcel size requirement for any school in the future. As a result, two proposed buildings were removed from the MSDP. Water and wastewater servicing were clarified in the amendments to ensure the new development would be serviced by piped water and wastewater system.

The amendment was approved unanimously.