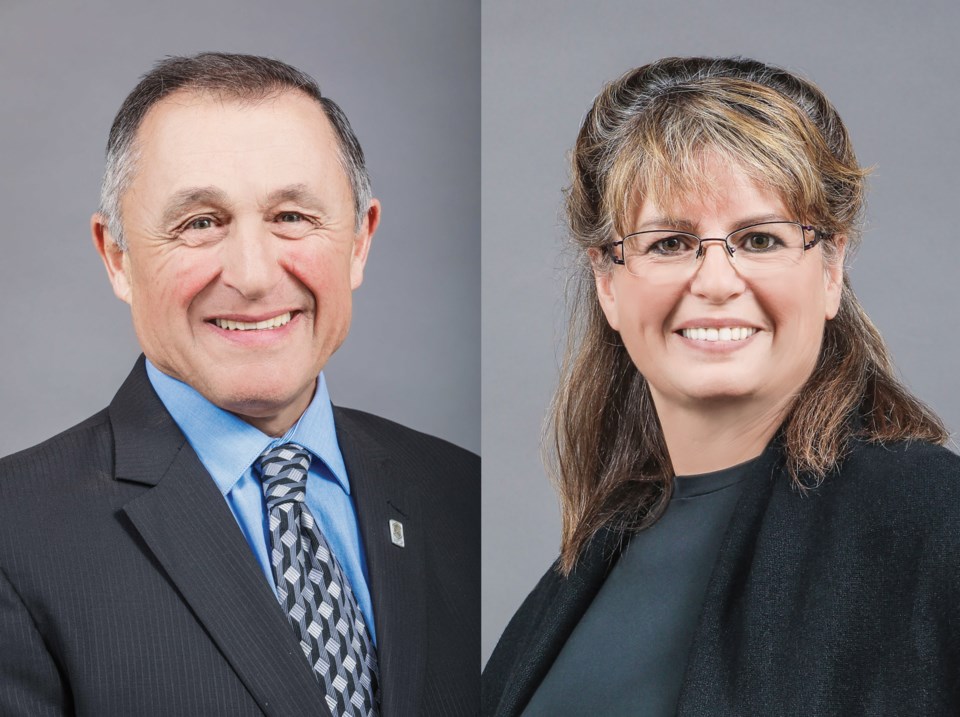 Rocky View County (RVC) council addressed more complaints under the Code of Conduct bylaw with an in-camera item during a regular meeting Sept. 10.

Details about the confidential matter are sparse, but during the meeting, Reeve Greg Boehlke noted the matter dealt with complaints against himself and Coun. Crystal Kissel.

As council prepared to move in-camera, Kissel asked if the matter related to her, and, upon confirmation, moved to table the in-camera item and have it set for 9 a.m. at council’s Sept. 24 meeting, so that her lawyer could attend.

“In the Code of Conduct, I’m allowed to retain legal counsel, and I have done that,” Kissel said. “My legal counsel, given how we do these meetings – where we don’t know when this is going to happen – has asked for me to bring forward a motion.”

Kissel’s motion failed, with support coming only from Couns. Samanntha Wright and Kevin Hanson. Deputy Reeve Al Schule then moved for council to go in-camera, which was carried 6-3 – Kissel, Hanson and Wright voted against.

“It was sober second thought,” Boehlke said. “Under our procedure bylaw, anybody’s allowed to have counsel. When we reflected on that, we came back and said, this is fair and gives due consideration to the desires Kissel had to bring her legal counsel into it.”

Subsequently, Boehlke again acknowledged a formal Code of Conduct complaint had been filed against him. Revealing to the Rocky View Weekly after the meeting, he said the complaint was made by Kissel.

“The full results are in a report,” he said. “I will give the summary of findings [by appointed investigator Reynolds Mirth Richards and Farmer]: ‘For the reasons set out above, I have concluded there was no breach of the bylaw by the Reeve with respect to his actions in submitting a previous complaint. The specific issue of whether this was done as a breach of [the Freedom of Information and Protection of Privacy Act (FOIP)] by the Reeve is a matter under investigation by the [Office of the Information and Privacy Commissioner of Alberta (OIPC)]…and that is the appropriate body to investigate the specific issue of any potential breach of FOIP.”

According to Kim Kreutzer Work, spokesperson with OIPC, the office does not discuss files that may be before it.

“I believed, at the start, it was a frivolous complaint, but everybody has a right to form a complaint,” Boehlke said. “It was dealt with, and as far as I’m concerned, it’s over with.”

While council waits to discuss the matter at the upcoming meeting, Hanson, Wright and Kissel continue to fight sanctions imposed following Code of Conduct complaints earlier this summer. The matter is set to go before the Court of Queen’s Bench of Alberta Oct. 10. Meanwhile, the three councillors are holding open houses this week to discuss the sanctions and upcoming court date with residents.