Highway 8 ASP will be led by developer 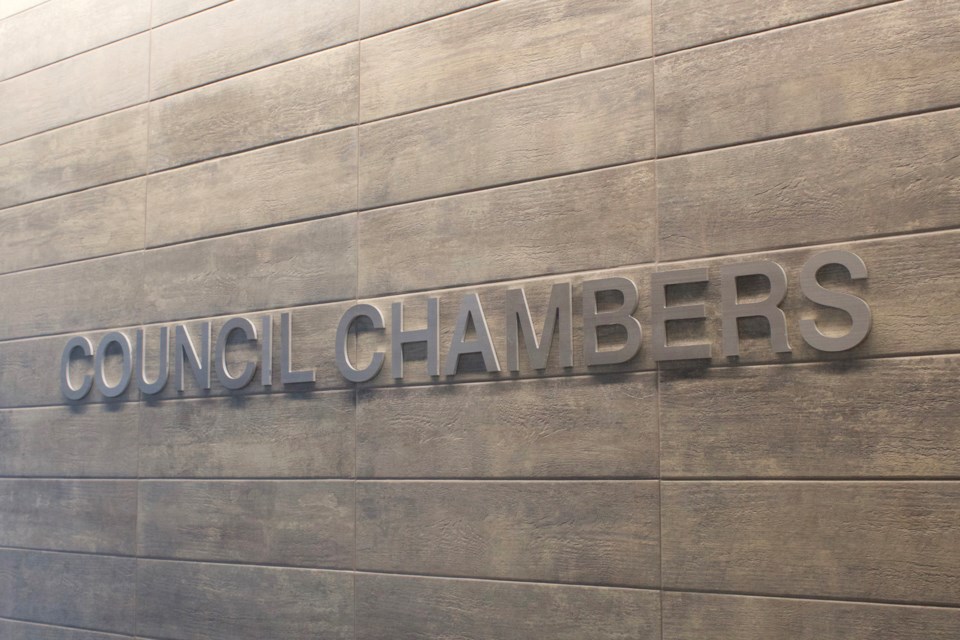 Rocky View County has chosen to place a developer group in charge of crafting an Area Structure Plan for the Highway 8 area. File Photo/Rocky View Weekly

The drafting of a new Area Structure Plan (ASP) for the Highway 8 area will be spearheaded by a developer group after a decision by Rocky View County (RVC) council.

“This is a new process for us that we’ll be venturing into, and one that’s quite exciting for us, to support the development of ASPs with the developer really taking the lead,” said Theresa Cochran, RVC executive director of Community Development Services.

During a regular meeting Feb. 11, council adopted a Terms of Reference (TOR) for the project that was prepared by the Highway 8 Developer Group, which planner Andrea Bryden said comprises four developers.

Under the County Plan, she noted, RVC administration is in charge of leading ASP development. Staff was directed by council to draft a TOR for the project in consultation with the developer group, which expressed a preference for a developer-led project with differing timelines and deliverables.

The ASP comprises approximately 4,196 acres west of the Elbow Valley development, south of the Elbow River and north of Tsuut’ina Nation reserve, Bryden said. The highway bisects the plan area, and a portion falls within the Calgary and RVC Intermunicipal Development Plan.

Bryden said a high-level estimate for an external consultant to prepare an ASP for the area puts the price of the project at $580,000. As the ASP is developer-funded, the developer group is responsible for all costs associated with completing the plan.

Cochran added the County plans to set up a task force with a planner and engineer to support the group through the process.

“It will be a learning for all of us, and likely some lessons are at the end, but it will be a collaboration between the County and the developer, as we want the ASP to be successful,” she said. “Ultimately, we’ll own it after it’s completed and passed by council.”

While the majority of council supported the developer group’s TOR, not everyone was on board. Coun. Samanntha Wright said it was too vague, while Coun. Kevin Hanson said he was unsure of the benefits of having the group take the lead on the project.

“The benefit is, this is not coming out of taxpayers’ money,” said Coun. Jerry Gautreau. “The other thing I’m looking at is, this gives the landowners…the opportunity to come up with a plan that still has to be approved by this council.”

Coun. Kim McKylor echoed Gautreau, saying a plan for the area was vital, and having “someone else pay for work that, really, we have the option of adopting or not adopting at the end, without putting ratepayers at risk.” She added the nimbleness of businesses to craft the document speedily was another benefit.

“That doesn’t mean, though, that we take shortcuts, and…that doesn’t mean we don’t engage the public fully and in a wholesome, fulsome way, because that is paramount to this process,” she said.

Reeve Greg Boehlke added this process, while new to the current council and generation of planners, was not new to RVC.

“The Balzac West ASP was done by B&A Planning Group, with assistance from RVC,” he said. “We took on a different model as we went forward with development, where the County started to handle all of the development of ASPs.”

“The arguments thus far have not swayed me,” Wright said. “Saving County taxpayer money – I understand that – but that seems like such a miniscule thing in the whole grand scheme of things.”

Subsequently, in response to a Jan. 14 notice of motion, council directed administration to draft amendments to the County Plan, which will allow for developers to prepare ASPs subject to a council-approved TOR. Those amendments will be incorporated into the upcoming Municipal Development Plan.

“I think we brought the cart before the horse,” Kissel said. “I wish we would have heard this first, simply because this gives us the opportunity for administration to have said, ‘Yes, this will work.’… It would have made a difference to how I voted on the last one.”

Council voted 7-2 on the motion, with Wright and Hanson remaining opposed.