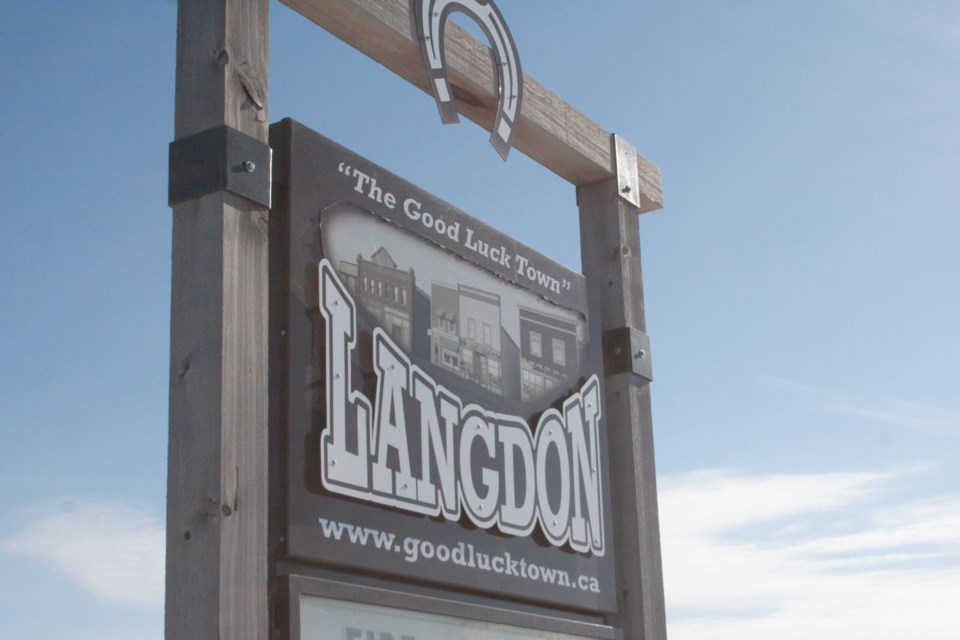 A new residential community is in the works for Langdon, following Rocky View County (RVC) council’s approval of a subdivision application for the Settler's Green development during a regular meeting May 28.

“The purpose of this application in front of you today is to implement phase 1A, 1B, 2A and 2B of the Settler's Green Conceptual Scheme to create 234 single-family lots,” said planner Jamie Kirychuk.

The lots will range in size from 0.15 acres to 0.28 acres, according to Kirychuk. The development – off Township Road 232 near the Boulder Creek Golf Course – will include one environmental reserve lot, two public utility lots and two remainder lots.

“The development would include a centrally-located water feature, interconnected pathways, [and] a large open space adjacent to the Boulder Creek Golf Course,” Kirychuk said, adding the southern portion of the plan area – which will include a commercial-industrial area – is expected to be developed at a later time.

Two councillors recused themselves from the decision – Deputy Reeve Al Schule, the area councillor, said his company, Schule’s Consulting, had been involved in the application and he was concerned there may be a conflict of interest, while Coun. Daniel Henn, a member of the Subdivision and Development Appeal Board (SDAB), wished to sit on that board if the decision was appealed.

Before moving to approve the application, Coun. Jerry Gautreau proposed amendments to administration’s conditions that the applicant pave Range Road 271 and upgrade Dead Horse Road, pushing those requirements out of phase 1B and into phase 2A as requested by the applicant.

“There’s some roads there that are gravel, and to the south is the golf course. As of right now…why should they construct a road when it’s going to be used for construction access right now, anyway? There’s no other houses being affected,” Gautreau said. “This is going to get done, it’s just moving it to another phase.”

Administration’s rationale for including the road upgrades in the earlier phase, according to Gurbir Nijjar, supervisor of Engineering, is that the application was evaluated based on the number of lots created. At the end of phase 1B, he said, 128 lots would be completed, and the number of vehicle trips generated by those lots would trigger the need for a paved roadway.

“By deferring it to phase 2A, [there’s] the potential for having a lot more vehicles on that roadway than it’s built for, requiring the County to provide a frequent level of maintenance,” Nijjar said.

Nevertheless, council voted 6-1 to approve Gautreau’s amendment. Coun. Samanntha Wright agreed with administration’s rationale for including the road upgrades in the earlier phase, and voted in opposition.