Residents who hope to make their voices heard before changes are made to three Rocky View County (RVC) off-site levy bylaws can do so at a series of open houses hosted by the County.
Sep 18, 2018 12:01 AM By: Ben Sherick 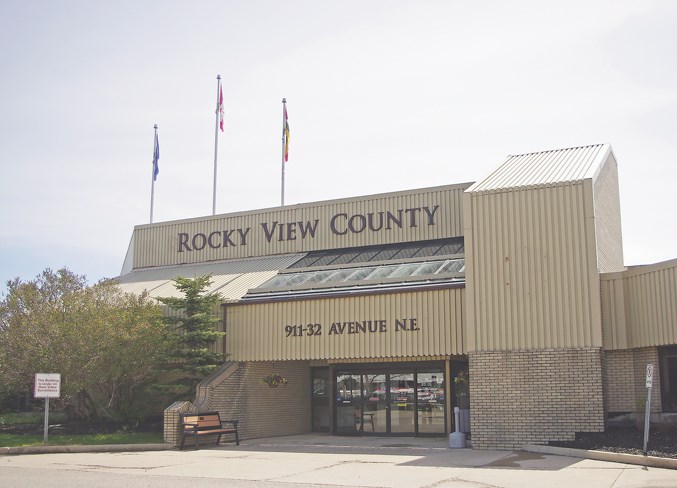 Residents who hope to make their voices heard before changes are made to three Rocky View County (RVC) off-site levy bylaws can do so at a series of open houses hosted by the County. Rick Wiljamaa, manager of Engineering Services, said the open houses are meant to inform County residents about potential changes to the Transportation Off-Site Levy, Regional Stormwater Off-Site Levy and Water and Wastewater Off-Site Levy, and gather feedback on the suggested amendments. “I encourage people to review the bylaws and submit their comments,” he said. “The more input we have, the better.” According to Wiljamaa, the main change to the Transportation Off-Site Levy is a switch to a split levy, where urban areas, industrial and commercial lands pay higher rates than country residential areas. The Water and Wastewater Off-Site Levy, which was originally based on construction estimates, is being updated to reflect actual construction costs and to add Bragg Creek, which now has a water and wastewater system built by the County. Revisions to the Regional Stormwater Off-Site Levy, he said, include the addition of areas where massive drainage plans have been done in support of development. The County held its first public open house to introduce the bylaw changes Sept. 12. “The open house consisted of display boards that we had on each of the three levies,” Wiljamaa said. “We also had a number of people there to answer questions from any of the people that attended.” According to Wiljamaa, the first open house was relatively well attended, with approximately 30 people showing up. Overall, Wiljamaa said, people were generally supportive of the changes, which focused mostly on the Transportation Off-Site Levy. “We’ve done a lot of work, especially with the transportation one, which people have seen different versions, over time,” Wiljamaa said. “They recognize that we’ve gone a long way to recognize the difference between country residential and more urban-type development, and that was well received.” A second open house will be held Sept. 19 at the Rocky View Municipal Building from 4:30 to 7:30 p.m., and will mirror the first meeting. Feedback on the proposed changes can also be submitted by email to Angela Paré at APare@rockyview.ca until Oct. 3. The bylaws and all supporting documentation are online at rockyview.ca Wiljamaa said following the public engagement process, administration will review the feedback and prepare a package for council, which he said he hopes will be presented for council’s consideration at the end of October.