County concerned about changes to assessment

Rocky View County (RVC) has expressed concerns with a proposal by the Alberta government that could result in large tax increases to residents and businesses.
Aug 14, 2020 4:00 PM By: Jordan Stricker 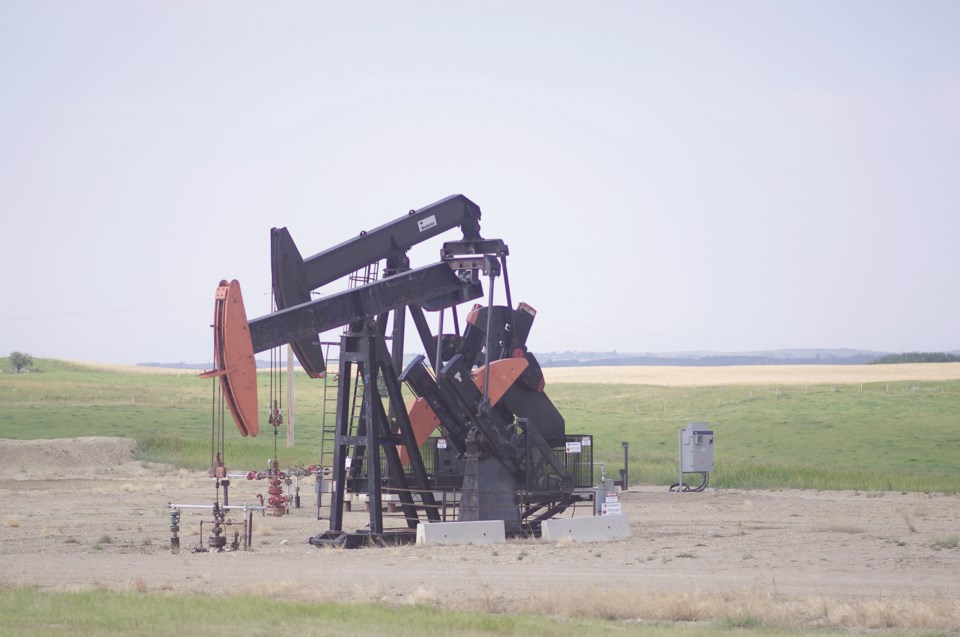 Rocky View County (RVC) has expressed concerns with a proposal by the Alberta government that could result in large tax increases for residents and businesses.

According to Reeve Greg Boehlke, the province is considering changing how oil wells, pipelines, machinery and equipment are assessed. The current model is based around asset replacement value, but the new model centres on market value.

“[The proposal] basically only benefits big oil companies,” Boehlke said. “There is no guarantee that any of the savings will stay in Alberta.”

In a position statement, the Rural Municipalities of Alberta (RMA) said the current assessment is intended to provide a means for all properties in the province to be assigned an objective annual value for property tax purposes and to inform municipal grants and requisitions. The new assessment aims to modernize the model for the oil and gas sector to enhance industry competitiveness. The proposal would result in reduced assessment values and tax revenues from regulated properties such as oil wells and pipelines.

Under four possible scenarios being considered by the government, Boehlke said RVC could stand to lose hundreds of millions of dollars in assessed value on oil and gas properties.

According to a summary document released by RMA, the scenarios under consideration include assessment decreases ranging from seven to 20 per cent

No matter the scenarios, there would be declines in tax revenue to municipalities from oil companies. Boehlke said in order to make up the lost values, the County would have to raise taxes. He added those tax increases could range from seven to eight per cent.

“That goes completely against what most municipalities have done,” Boehlke said. “Now we are going to have to raise taxes to residential and commercial [properties] to cover tax losses for one industry.”

Boehlke said taxation and assessment should not be the tool used to save oil companies.

“They need to get to market and they need to create demand,” Boehlke said. “We have been doing things to conserve energy, and now we are coming back to the average citizen to say they have to prop up the oil companies. I think that is just wrong.”

In a statement, Airdrie-Cochrane MLA Peter Guthrie said reviewing the assessment model for oil and gas companies is overdue.

“Its intention is to evaluate the fairness and competitiveness of the current model,” he said. “No decisions have been made at this time as consultation is still ongoing, but gross exaggerations and threats of massive tax hikes by local leaders are not helpful.”

He added one of the keys to economic recovery is to provide an environment that is attractive for investment. The oil and gas sector has observed red tape and costs of doing business, he said, including a “tax regime” that has caused bankruptcies and investment to “flee the province in droves.”

“Our government is looking to reverse that trend and expect all levels of government to do their part to allow a competitive environment for all business,” Guthrie said.

Meanwhile, Airdrie-East MLA Angela Pitt and the Alberta government provided nearly identical statements to Rocky View Weekly saying there is “an ongoing debate between industry and municipalities” about the assessment values for oil and gas properties and it was important to find “a careful balance to ensure both sides are respected and heard.”

Other MLAs that represent RVC, including Miranda Rosin, Leela Aheer and Nathan Cooper, could not be reached for comment.