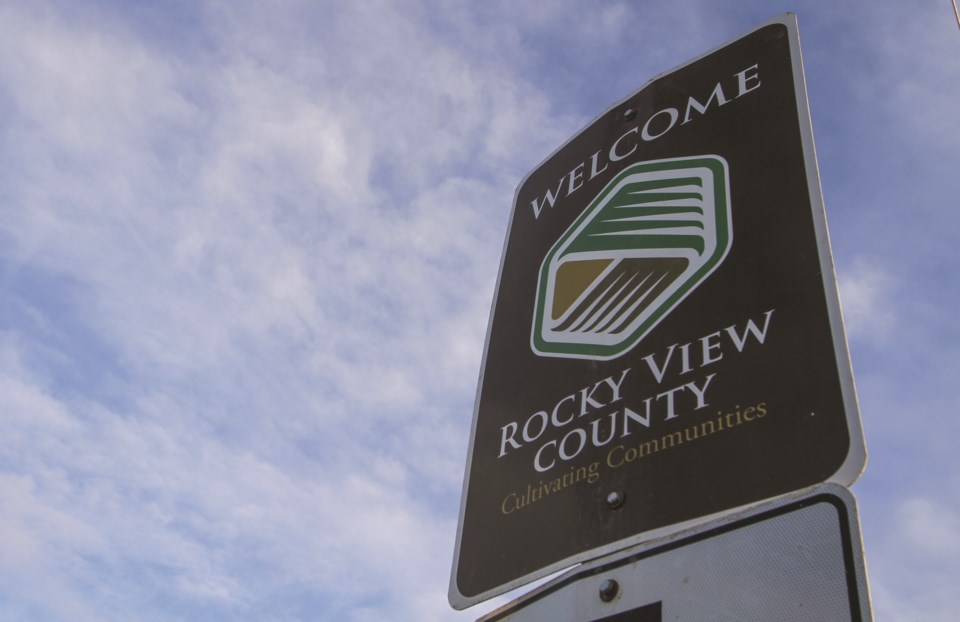 Rocky View County (RVC) is frustrated after proposed amendments to the County Plan were voted down by the Calgary Metropolitan Region Board (CMRB) Sept. 20.

“The decision that was made was political; it had nothing to do with good planning,” Reeve Greg Boehlke said.

The County claims, in a Sept. 20 press release, that “Calgary used its power and influence over other municipalities to kill the County’s plans.”

The County argues Calgary, due to its population, essentially has veto power over CMRB decisions, and also has significant influence over neighbouring urban municipalities as its water supplier.

The changes to the County Plan would have removed limits on the population of hamlets in RVC, according to a CMRB report, as well as offered greater flexibility in certain business and commercial development areas.

According to the same report, the application was reviewed by a third-party consultant and found to be consistent with CMRB’s Interim Growth Plan (IGP), and CMRB administration recommended approving the changes.

However, CMRB received three challenges to the recommendation of approval from Calgary, Airdrie and Cochrane – former members of the now-defunct Urban Municipalities Task Force. The 2017 disbandment of the task force highlighted the use of Municipal Government Act (MGA) 690 appeals by RVC’s urban neighbours against County ASPs as a mechanism to restrict development. Then-Manager of Intergovernmental Affairs Richard Barrs called the appeals an attempt to “delay or frustrate the process.”

In a letter dated July 31, Calgary Mayor Naheed Nenshi indicated the City was concerned by a “lack of resolving issues through collaboration.” Nenshi claimed that, after submitting two letters and attending one meeting with RVC, “there was no constructive dialogue to meaningfully discuss or address issues that the City raised.”

Further, Nenshi said the proposed amendments should have been part of RVC’s planned update of the County Plan in 2020, instead of being proposed separately. This constituted a “piecemeal approach to planning,” he wrote.

“The result is that proposed amendments are not considered in their full context of the County Plan,” he said. “This makes it both difficult to understand the implications of the proposed amendments…as well as to mitigate issues with the amendments.”

Nenshi also commented that the proposed amendments did not “reflect a systematic approach to growth management.” By pushing issues such as servicing, cost sharing and transportation onto Area Structure Plans (ASP), he said, there may be little opportunity to discuss and resolve municipal and regional concerns. This could result in a “scattershot approach” to growth in the County, according to Nenshi, with detrimental effects on its neighbours.

A letter from Airdrie Mayor Peter Brown noted the City’s objection to the amendments, due to the “potential for larger hamlets that would have greater regional significance” and a lowered standard for business development growth.

Jeff Genung, Mayor of Cochrane, noted in a letter Aug. 20 that the Town supported Calgary’s challenge because of the amendments’ “implications to the regional planning process.” With the planned County Plan review in mind, Genung called the amendments “premature.”

CMRB’s report indicated that, while the concerns of member municipalities were not resolved through the process undertaken by RVC, “further opportunities for regional collaboration around the shared benefits and impacts of growth will occur” during ASP planning processes and the development of the CMRB Growth Plan.

“[Amy] Zaluski, our manager of Intergovernmental Affairs, explained this very well,” Boehlke said. “We did collaborate with all of our neighbours through the Intermunicipal Committees, and they didn’t like the answer they got.”

Ultimately, CMRB voted to refuse the County’s application. According to Chief Officer Jordon Copping, the board does not record its votes unless requested to do so by a member municipality. He did say, however, that the vote on RVC’s amendments deadlocked five to five.

CMRB’s voting model requires seven members, representing two-thirds of the regional population, to vote in favour for a motion to pass. As this was not the case, RVC’s amendments failed.

Currently, Copping said, CMRB does not have an appeal process in place, although one is forthcoming. The County is able to immediately resubmit a similar application to see the County Plan amendments through, he added.

Boehlke said he didn’t see a point in resubmitting an application, an expensive process that he said would likely end in the same result. He did note the County will advocate for some sort of appeal process to be put in place.

He also maintained that, despite the decision, the County remains committed to working with its neighbours.

“If there’s a breakdown in the relationship, it certainly won’t be RVC that initiates it, let’s put it that way,” he said.

Nenshi did not respond to a request for comment by press time.