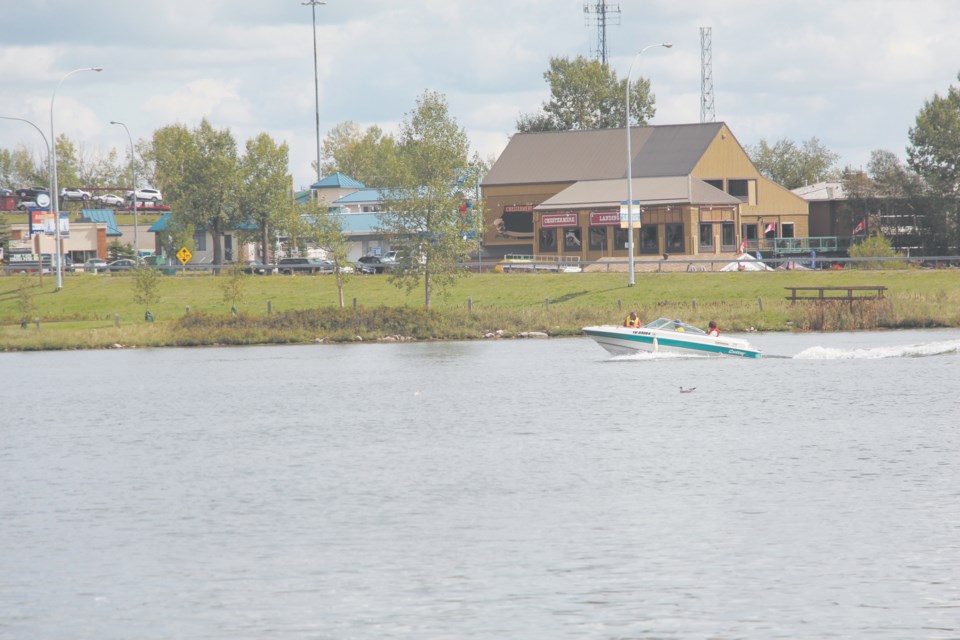 In an effort to remain a beautiful lakeside community, the City of Chestermere updated its Unsightly Property Bylaw in December. File Photo/Rocky View Weekly

In 2020, the City of Chestermere hopes to keep the community clean and visually appealing through updates to the Unsightly Property Bylaw.

According to Mayor Marshall Chalmers, the updated bylaw was approved Dec. 17, 2019, with widespread support from council.

“This is not a brand-new bylaw,” he said. “We were going through and addressing some long-standing issues that have been coming to our attention.”

One notable complaint the City has frequently received has to do with trailers and other vehicles parked on lawns during the summer, according to Chalmers, which is no longer permitted under the updated bylaw. This type of activity is not only unsightly but, when vehicles overhang from the lawns into sidewalks and roads, can also become a safety issue, he said.

“We’re a lake community, and I get it, but when you start doing that, your property becomes unsightly,” he said. “The public was asking for us to clean that up, so we took steps to do that.”

Under the new bylaw, parking a vehicle on a lawn could result in a minimum penalty of $200, with a maximum fine of $300.

“We need to make sure that construction sites are not only safe, but that they’re doing their due diligence in making sure the property is presentable during construction,” he said.

Chalmers said the fines associated with untidy construction sites were increased “substantially” under the bylaw, to get the attention of local developers.

“That doesn’t mean that they automatically get fined,” he said. “What it does allow, though, is the tool – we can say to them, ‘This is a hefty fine and we want to work with you, but clean up your mess.’”

A third issue that was coming to the City’s attention, Chalmers said, was the illegal dumping of garbage. The updated bylaw includes the ability to charge a person caught dumping illegally on public property.

The intent of the updates, Chalmers said, is to equip Chestermere’s Community Peace Officers with “additional tools in their toolbox” to address complaints about unsightly property.

“We have a beautiful lakeside community that everybody is very proud of,” Chalmers said. “With that, our new vision is to have an ‘amazing Chestermere.’ Part of that is, obviously, portraying to the rest of the people that Chestermere is a beautiful city, and we’re going to keep it that way.”

Restaurant owner excited to welcome people back to his dining room
Jun 4, 2020 11:00 AM