Check out your Tuesday gas prices in Rocky View County 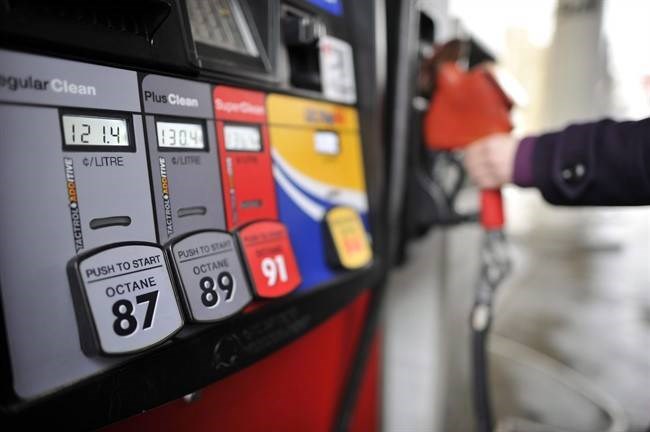 Gas prices in Rocky View County on Tuesday range from 95.9 to 109.9 cents per litre, according to GasBuddy.com

The Gas Plus in Irricana is pricing the fuel at 99.9 per litre.

Gas at the Centex in Beiseker is priced at 101.9 per litre today.

Drivers in Crossfield can expect to pay from 101.9 to 105.9 per litre at the pumps on Tuesday.

The least expensive reporting gas price in the county today is found at the Costco in Balzac for 95.9 per litre. Other stations in the area are pricing the fuel from 99.9 to 106.9 per litre.

Multiple station in Cochrane are sitting at 99.9 per litre, but some stations in the area are priced from 97.9 to 99.9.

The most expensive reporting gas price in the county on Tuesday is found in Bragg Creek for 109.9 per litre. Other stations in the area are sitting at 107.9 per litre.

The cheapest gas on Tuesday in Alberta, according to GasBuddy.com, is 82.9 per litre at a Costco station in Nisku.