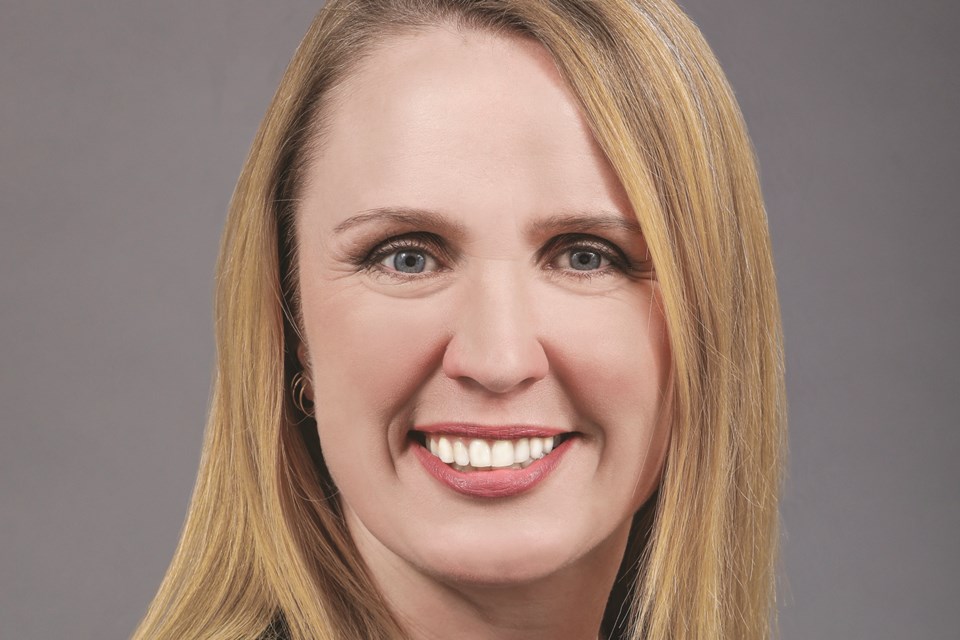 Following a confidential in-camera session at a special council meeting Jan. 20, council voted 5-3 to ask Wright to resign before council’s next meeting on Jan. 28. If she refuses, council will apply to the Court of Queen’s Bench of Alberta to have her removed from office.

According to a County press release issued following the decision, administration uncovered the issue in the course of registering tax recovery notifications on properties that are two years in arrears.

“The County sends a series of letters and notices to those who have not paid their property taxes, but the process is based on tax roll numbers,” the press release stated. “After two years of non-payment, the debt is registered with Alberta Land Titles, and the names of the property owners become a more apparent part of the process.”

Upon discovering the taxes and late penalties were for a property owned by a councillor, administration sought an opinion from legal counsel, which was then shared with council at the special meeting.

“Last week, council asked Wright to resign over pecuniary interest issues involving her property,” Reeve Greg Boehlke stated via press release. “This week, we discover the same property is in tax arrears, again putting her in violation of the Municipal Government Act’s (MGA) provisions regarding the Local Authorities Election Act (LAEA). We have no choice but to again ask her to resign, and to apply to the court should she refuse.”

Council’s latest motion for Wright’s resignation cited section 22(1) of the LAEA as the pertinent legislation, which states “a person is not eligible to be nominated as a candidate in any election under this Act if on nomination day…the person is indebted to the municipality of which the person is an elector for taxes in default exceeding $50.”

According to Boehlke, the legal opinion council received indicated this applies throughout a councillor’s tenure, and not just during election season. The MGA further states that a councillor is disqualified if they cease to be eligible for nomination as a candidate under the LAEA.

According to council’s motion, Wright has not paid property taxes owing on her property for 2018 or 2019, which total more than $10,500, including penalties.

“These are serious matters, but there is also an issue of trust,” Boehlke stated in the press release. “As councillors, we set tax rates and require property owners to pay for the many programs and services RVC offers. We can’t maintain roads, offer fire and police protection, or provide recreation opportunities without these funds. For a councillor to take a salary from tax dollars while not paying their own property taxes for two years is deeply concerning.”

While Wright declined to comment extensively on the matter because it will likely end up before the court, she insisted she was not aware of the arrears before the special meeting, and that her husband resolved the matter that same day by paying the outstanding amount in full.

At the meeting, Wright appeared to be caught by surprise at the development.

Wright requested a decision be postponed until the Jan. 28 meeting, to allow her lawyers time to review and reply. Her motion to that effect was defeated 5-3. Coun. Mark Kamachi was absent from the special council meeting.

“Without being able to speak to my lawyer properly, no, I don’t have anything to say,” she said. “I would have hoped that you would have just given me the time to speak with them and understand everything, since you did just spring this on me this morning, but that’s not the case, so I don’t know what else to say.”

Coun. Crystal Kissel, who supported the time extension, said she believed, regardless of the outcome, council needed to allow Wright due process.

“All they’re asking for is one week. That’s it,” she said. “I really, really think you should reconsider. If you sat in this chair, with the same issue, maybe a little grace might be what you would wish from your fellow councillors. I’m appalled that you won’t give a week.”

Boehlke said Wright could receive legal advice in the time before the deadline, which can inform her decision regarding resignation.

“The choices you’re making are extreme. I’ll leave it at that,” Coun. Kevin Hanson said while addressing council. “The time to reconsider, perhaps, would be time well spent, considering the choices you are making and the seriousness of your choices, and I think making those types of choices, I would have a hard time sleeping at night.”

Boehlke said he stands by council’s decision, and feels it acted appropriately.

The second call for Wright’s resignation came close on the heels of a decision to apply to the court for her disqualification after she voted on development applications in which she is believed to have a pecuniary interest.

As with that matter, Wright said she has no intention of resigning and will defend against both charges in court.