Alberta's debt will continue to rise as economy struggles: premier 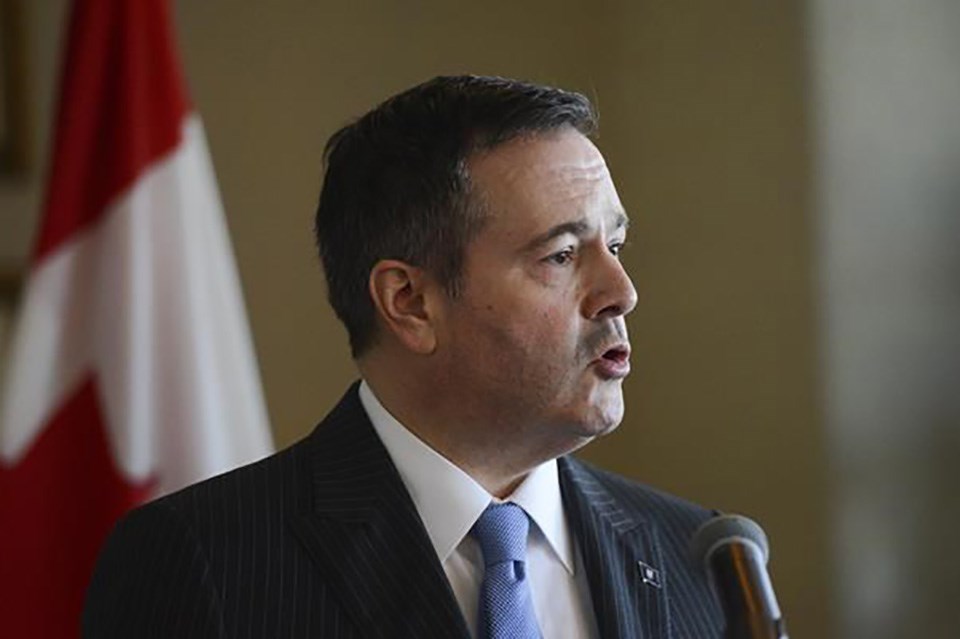 EDMONTON — Alberta Premier Jason Kenney is painting a dark picture ahead of this week's financial update.

The Alberta legislature is to convene Thursday for the United Conservative government's release of first-quarter numbers for the 2020-21 fiscal year.

Kenney says it will be the "biggest deficit in the history of Alberta by a country mile."

"It will be well north of a $20-billion deficit in large part because of the total collapse of revenues emanating from the coronavirus recession," he said Tuesday.

"What has made it especially tough in Alberta was the total collapse of energy prices."

The Conference Board of Canada is forecasting Alberta will be the most heavily hit province this year with an 11 per cent contraction in its GDP.

"Of course all of that changed in the first week of March," he said.

"There a great fiscal reckoning on the horizon. Our debt will go up very significantly and, in the future, we will as a province have to deal with that."

"As we're about to learn with the fiscal update, this was the case before the pandemic. But since the pandemic, the choices we have seen the UCP government make have just made a bad situation worse," said New Democrat Shannon Phillips.

This report by The Canadian Press was first published Aug. 25, 2020