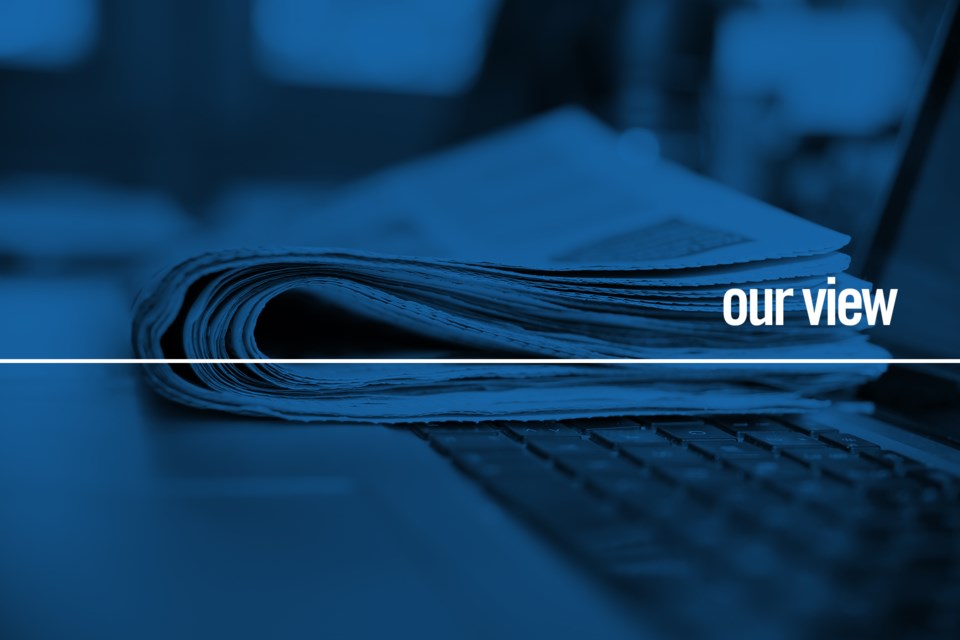 Times are tough for many Albertans. The 6.7 per cent unemployment rate remains greater than the national average of 5.5, according to October data. Continued cost of living increases (1.9 per cent in the last year, according to Stats Canada) and the removal of indexing to inflation for social programs such as Assured Income for the Severely Handicapped, Income Support and similar low-income and special-needs supports, means those in poverty or near-poverty are facing greater challenges making ends meet.

Compounding pressures, according to the non-partisan Parkland Institute, the 2019 budget indicates cuts to the Alberta Social Housing Corporation of $12 million from 2019 to 2020, and $11 million from 2020 to 2021. This, combined with the limited supply of affordable housing/rentals in the province, puts low-income families at further risk.

If that wasn’t enough, a June Equifax® Canada report indicated Albertans carry more consumer debt than residents in other provinces – 4.3 per cent more Albertans were delinquent on non-mortgage debt in the first quarter of 2019 over last year. And new numbers from the Canadian Association of Insolvency and Restructuring Professionals show Alberta businesses that filed for bankruptcy in 2019 increased by 9.9 per cent over 2018.

Is it any wonder non-profit agencies are struggling when residents can barely afford to live? However, it is at times like this that the services these organizations provide are most needed.

These groups work hard to fundraise and budget responsibly, but with growing need and shirking funding, it’s getting harder for them to survive. We implore you, give if you can.