William Shakespeare wrote “All the world’s a stage” implying that we are all actors. I was never a big Shakespear fan, but of all of his writings I endured in my high school years, it was that poem that stuck with me most.
Aug 30, 2020 4:00 PM By: Al Jones 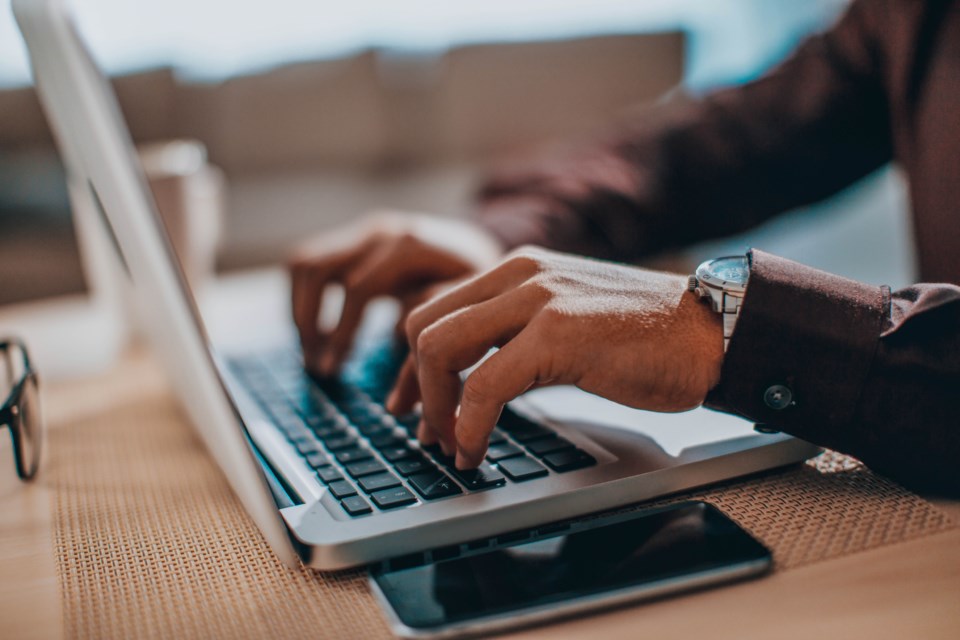 William Shakespeare famously wrote, “All the world’s a stage,” implying that we are all actors. I was never a big Shakespeare fan, but of all of his writings I endured during my high school years, that was the line that stuck with me most.

Never have those words been truer than today. Although it’s common to hear someone say “just be yourself,” it is very rare that they themselves take their own advice, as they are also bound by behavioural expectations.

As the boss piles yet another more file on your desk or assigns you one more task, you smile and assure them it’s no problem. In your mind, you want to snap at them or perhaps challenge them to do some work themselves. But they're the one that signs your paycheque, so you play the part of a team player and smile until they leave your desk.

Let’s not forget our public persona. You might have total chaos at home, but while you are in the public eye, you must bury that in the back of your mind. You act as if all is well. You act with courtesy and grace. You may be hot under the collar, but to those who watch you, you’re as cool as a cucumber.

Then there is the role you portray to other people. To many, you are an acquaintance. To some, you are a friend. To others, you are a colleague. often, you are but a stranger. You, of course, dictate if you act the part of a kind stranger or a scary one. In most cases, you might be no more than an extra in the background of someone else's storyline.

How we act is what defines who we are to those around us. The emotions we choose to display or keep hidden determine how the world sees us. Every line spoken contributes to how others assess our script. Every action we take determines the audience’s perception of our character.

If everyone in the world has a role to play, then it must also be true that everyone also has a ticket to sit in your audience. Actions taken, words spoken and emotions displayed will dictate the character they either embrace or disdain. We should choose our character wisely.

Of course, we will all certainly fall victim to the occasional bad performance. But if we perform with grace and respect for our audience the majority of the time, we can always be forgiven for the occasional blooper.