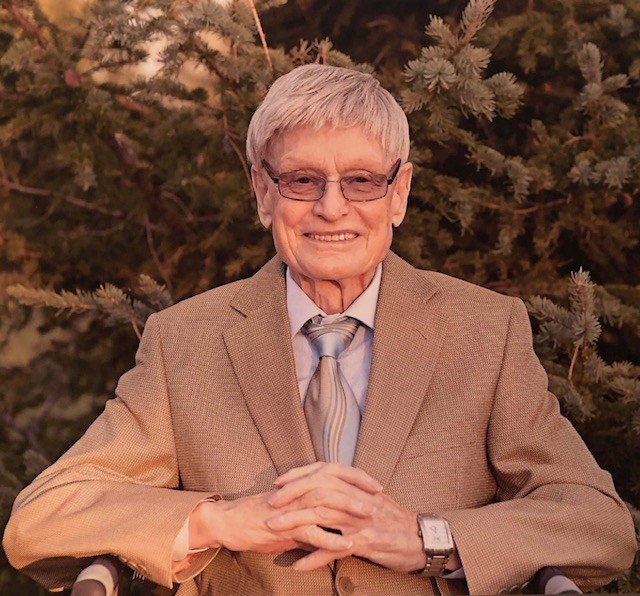 Martin Geier, beloved husband of Mrs. Edna Geier of Airdrie, AB, formerly of Keoma, AB, passed away on Saturday, December 28, 2019 at the age of 91 years.

Martin was born in Calgary, and raised on the family farm in Keoma, Alberta.  He graduated from Kathyrn School.  Martin farmed in Keoma until moving to Airdrie in 1997.

Funeral Services will be held at Keoma Community Hall (112-6 St, Keoma, AB, 25 Km east of Balzac) on Saturday, January 11, 2020 at 1:00 p.m.  Reception to follow. Condolences, memories and photos may be shared and viewed on Martin’s obituary at www.McInnisandHolloway.com.